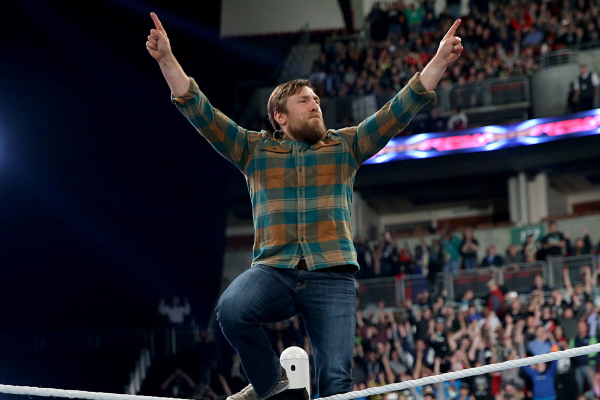 – We interviewed Shayna Baszler on Friday, who is facing Colleen Schneider at Premier XII in Gilroy. 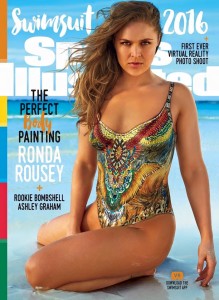 – Ronda Rousey will grace one of three covers of the 2016 Sports Illustrated Swimsuit Issue.

– Alistair Overeem has re-signed with the UFC.

– Andre Ward finally has a fight.

– Hey now! Bob Arum says Lomachenko vs Walters is on.

Based on my interpretation of what it all means, revenue is up, but income is down. Network subs are also slightly down from Q3, but 400K up from this time last year, so it looks possible that they will be over 1.5 million in subscriptions come WrestleMania time.

Check out Chris Harrington’s (aka @MookieGhana) take on the events.

If you have a Wrestling Observer/F4W subscription, Dave Meltzer and Bryan Alvarez have a discussion on why this was such a big moment for not only Omega, but for New Japan as a step in the right direction.

You can also read the full results on the website.

3. CM Punk has back surgery and delays his debut.

Will CM Punk ever fight? He’s had two recent surgeries to delay his debut fight for the UFC, including the latest one on his back.

The expectation seems to be that he’ll be ready for the summer, but I remain skeptical simply because of how his body may react to going through a training camp. But I’m hopeful that he gets to have his fight Mickey Gall after all the buildup.

Surgery's over and on the long road to recovery. I want to thank Dr. Hyndman and the nursing staff at Rocky View Hospital for an outstanding job. I also want to thank my family, friends, and fans for all your love and support. Things are looking up and I should be home in the next couple of days. In the words of Vince McMahon: "It's onwards and upwards.

We continue to wish Bret Hart the best of luck on his fight with cancer. I personally hope he puts it in the Sharpshooter.

If you didn’t see the ceremony on Raw, definitely watch the entire thing. It was one of the best segments in the history of the TV show.

Maybe we’ll see him in the WWE Hall of Fame next.

Wednesday Night Preview: Mox back in action; Ciampa vs. Thatcher in a Pit Fight

Where the Dogs are Buried: When New Japan Introduced Us to Soviet Wrestling and the World’s Greatest Freestyle System