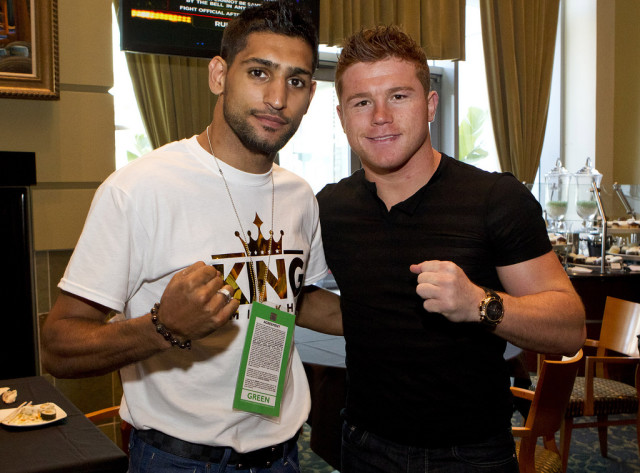 It seems like we do this every week other week now. But we’d like to send our condolences to Axl Rotten’s family on his passing away. WWE reported it on Thursday.

– We were at a WWE house show on Saturday night and wrote up a report of the show. We also put together a photo album on our Facebook Page. There are some nice shots there.

– Finn Balor sprained his ankle and did a funny spot in the ring with Bayley.

It’s been real @WWENXT. Amazing group of coaches & coworkers & a helluva boss. Thank you for the opportunity @TripleH. See ya down the road!

– Bellator made some signings this week. And we’ll get to the big one a bit later. But signing Chris Leben didn’t receive a positive reaction from people who are fans of Chris Leben.

– CM Punk finally has an opponent.

– Holly Holm cleaned up at the World MMA Awards. MMA Fighting (which won for best media source) has a list of the winners.

– Tim Means is out of his fight with Donald Cerrone for possibly failing his medicine test.

– Andre Dirrell is trying to help his hometown’s issue with water.

– Floyd Mayweather is voted as BWAA Fighter Of The Year.

The win sets Thompson up for a future title shot.

You can read the results of an otherwise lackluster card.

4. Benson Henderson signs with Bellator and gets an immediate title shot.

Benson Henderson signed with Bellator after the UFC failed to match his new contract. And they gave him an immediate title shot against champion Andrey Koreshkov at Bellator 153 on April 22.

It’s a good opportunity for them to get some eyeballs with big shows coming in February and now April and May in San Jose. Outside of using legends, Bellator has had trouble drawing viewers with their competitive fights. Henderson drew really good TV ratings for the UFC and I think it will help his show in April.

Katie Nolan (of all people) broke the news in her interview with Dana White that Luke Rockhold and Chris Weidman will dance again in June at UFC 199. I say of all people because she doesn’t usually report on MMA.

That leaves a weird situation for UFC 200 if Jon Jones and Daniel Cormier is happening in April (look below) and Rockhold and Weidman happens in June. I guess the idea will be for Conor McGregor to headline UFC 200, but he has to be healthy after his UFC 196 fight with Rafael Dos Anjos.

There’s also rumors that Georges St-Pierre will make his comeback on that date.

This will most likely be the UFC’s biggest non-Conor and non-Ronda show of the year. Kevin Iole reported that Jones and Cormier is happening at UFC 197. Anthony Johnson is waiting for the winner.

Demetrious Johnson and contender Henry Cejudo will be the co-main event. If Johnson wins, we’re going to see a retread of opponents for him unless he moves up in weight.

This was a bit of a surprise. For years, Amir Khan chased the big fight with either Floyd Mayweather or Manny Pacquiao and though they kept him on a short list, it never happened. Now that Canelo is the big draw in the game seems to have benefitted Khan. He gets his big fight, though at 155.

It’s not a good weight for Khan, but if he wants a big fight and the middleweight champion is the big fish, that’s the concession he has to make. I’m not sure what it does for Canelo as if he wins, he beat a small guy who he was supposed to win. But oh well.