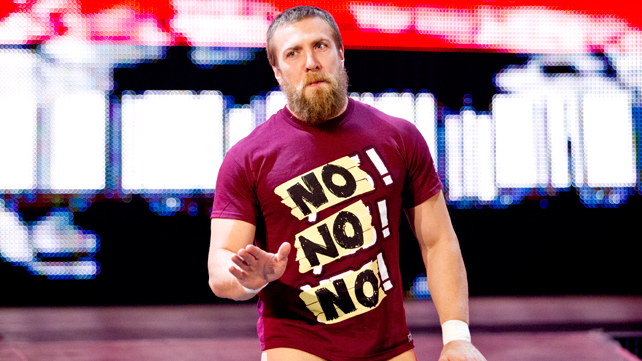 According to his tweet today, Daniel Bryan’s retirement announcement is set for tonight on Raw.

Daniel Bryan’s health has been a major subject with wrestling fans as they’ve tried predicting when and where he’d come back. But the reality of the situation as far as what’s been reported is this: WWE’s Dr. Joseph Maroon hasn’t cleared him to return to the ring and until that happens, his WWE career was going to be on hold.

Over the weekend, it was rumored that Bryan would be on Raw tonight. He was seen at the airport headed to Seattle, where Raw is held.

Earlier today, he tweeted that he is retired, effective immediately, and he would get a chance to elaborate on Raw.

Due to medical reasons, effective immediately, I am announcing my retirement. Tonight on Raw, I'll have a chance to elaborate. #gratitude

The timing of the announcement is interesting only because it’s WrestleMania season and a recent rumor had Bryan being part of the WrestleMania main event as the guest referee.

Whether that happens or not, if Bryan’s WWE career is over, it’s one that was just hitting its stride and reached a premature conclusion.