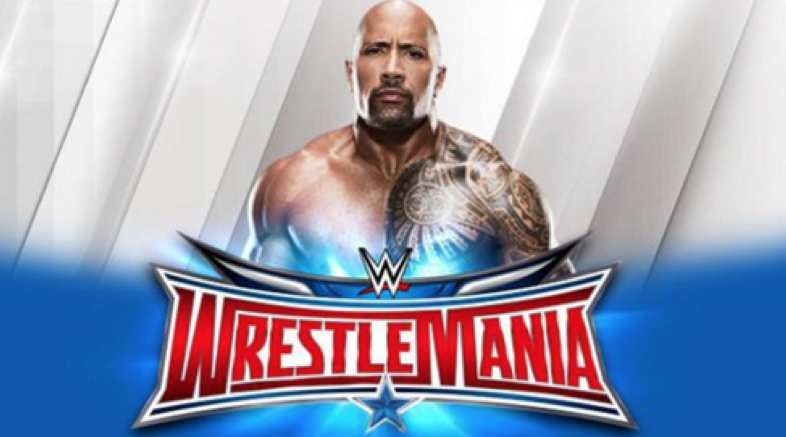 The Rock says it’s official – he’ll be at WrestleMania 32.

Earlier today, the Rock used Instagram to make an announcement fans that wrestling fans have been waiting for. Will he or will he not be at WrestleMania 32?

IT'S OFFICIAL: People's Champ is coming home to do 3 things with THE PEOPLE: Set an ALL-TIME attendance record, ELECTRIFY Dallas like never before & make all time #WRESTLEMANIA history. And we have FUN. Ok that's four things but you know what the hell The Rock's sayin'.. . THANK YOU #WWEUniverse! It's always an honor coming home and I wouldn't miss it for the world. #PeoplesChamp4L #MakingElectrifyingHistory #SmackethLaidDownOnThyCandyAsses

It’s been rumored that his movie schedule wouldn’t allow him to actually get inside of the squared circle and have a match. He mentions being there, but doesn’t say he’s going to be in a match.

He doesn’t really clear that up with this tweet.

I can't wait. We have a big and history making night planned. And a fistful of fun. #Electrifying https://t.co/T2xBK14lxY

The bet is it will be an appearance much like the last two years (though, those weren’t announced in advance), rather than the original idea which seemed to be a match between him and Triple H.