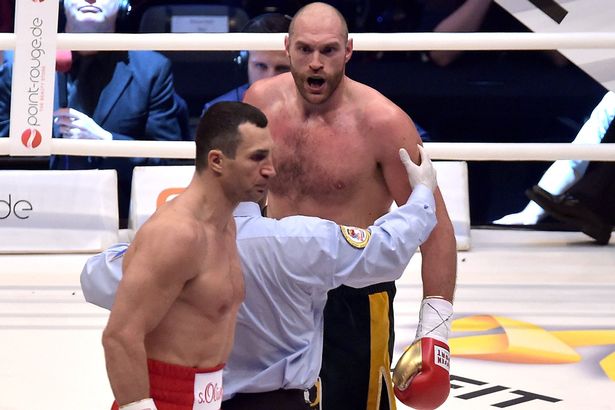 Before we get to the Top 5, I was able to watch some live wrestling on Saturday. John LaRocca, who helps us with our UFC previews, runs Premier, a local independent wrestling company.

They ran their 11th show and it featured an inventive tournament called Embrace The Grind. The tournament was the brainchild of George O’Brien, a wrestling mind who LaRocca became friendly with over the last year. LaRocca recently explained their friendship as well as the recent and unfortunate passing of Mr. O’Brien.

The show was strong overall and the tournament delivered. We covered it live, which you can read on the website. What I realized after spending some time with the wrestlers after the show is how much they love, appreciate, and enjoy their craft. Wrestlers were coming to Gilroy, CA, the most south in the Bay Area that you can get, from Arizona, Sacramento, and even further south in California. They seemed to love wrestling for John’s company, but also, they just loved wrestling.

Guys like Jeff Cobb and Timothy Thatcher are finally being recognized. Cobb is on the second season of Lucha Underground and Thatcher is the Evolve champion and has been since July. But there are so many other talented guys in the company like Premier’s champion JR Kratos who has just about everything you’d look for in a future wrestling superstar. He has size, charisma, athleticism, and is constantly training in different styles to continually better his work as he told us when we interviewed him a few months ago.

Joe Graves, who beat Thatcher in the Embrace The Grind challenge tourney, is a jiu-jitsu specialist who has incorporated the style into pro wrestling better than just about anyone you’ve seen before. Nicole Savoy and RAZE are two women who I’ve been able to watch over some time and to see them continually get better at their craft is awesome to watch. RAZE won a tournament to crown the first ever Premier Women’s Athlete championship on Saturday.

Gabriel Gallo and Alexander Hammerstone both made the trek from Arizona. Gallo was in the main event with Kratos, which offset the grappling heavy Embrace The Grind tourney, as it was what Gorilla Monsoon would describe as the irresistible force meeting the immovable object. Gallo has a tremendous ability to create a little bit of uneasiness in the crowd with his menacing stare. Hammerstone has a great look and an athletic style that gets over with the crowd easily.

I know that everyone loves their local indy promotion, but Premier and its wrestlers are a special group. Watching them bond after the show was great. It’s definitely inspiring to see people follow their dream.

And now, to the stories that didn’t quite make the top five.

– Reddit member RainmakerF7 put together a list of all the matches Dave Meltzer gave at least 4 stars to and also linked to where you can find the matches online.

– Our Thursday Throwback video had a Thanksgiving and Survivor Series theme.

– AJ Styles has a back injury.

– Holly Holm had the opportunity to meet Beyonce and Jay Z and kind of freaked.

– Akebono and Bob Sapp are scheduled to rematch on New Year’s Eve. 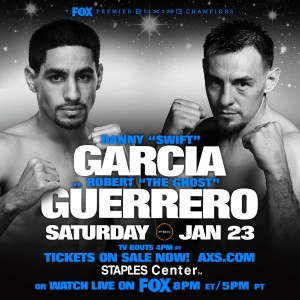 – James DeGale beat Lucian Bute in a fight that’s been talked about as a Fight Of The Year candidate, but that I unfortunately missed.

– Danny Garcia and Ghost Guerrero should be really good.

– In honor of the opening of Creed, I wrote a top 10 list of the all-time best Rocky moments on my personal blog.

One of the limitations thus far of the WWE Network has been the lack of older content that hardcore wrestling fans would want to watch. While there is still a dearth in the catalog of older non-NWA PPVs and other shows from Mid-South, AWA, or even WWE’s own weekly product before Raw, it’s a start!

The shows are littered across from 1985-1987 and while all the shows from each year aren’t available, there are still over probably 100 hours of old footage available.

I’m going to wait until I can watch it all unravel from week to week, but this was a nice surprise.

This is the second announcement of a top executive leaving HBO after Ken Hershman announced that he was leaving as president of HBO Sports. Vice President, Mark Taffet announced his resignation that will take effect at the end of the year.

Taffet is credited with with helping oversee the launch of HBO PPV.

3. Benson Henderson is a free agent.

After beating Jorge Masvidal at UFC Fight Night 79 in Seoul, Korea, Henderson finds himself to be a free agent.

Henderson is the ultimate utility fighter for the UFC. He’s always ready if someone drops out of a fight. He can fight at 155 and 170 and even with a title, is a name fighter who can headline any of their multiple shows outside of PPVs.

I’d be surprised to see him leave the UFC, but he is going to be a good litmus test to see how fighters really feel about the lack of sponsorship money. If he does test other waters like Bellator, he’d be a top guy for the biggest sponsors.

Jon Jones and Ariel Helwani had a very good conversation that MMA Fighting put up as a video interview the other day.

It’s clear that Jones wants to fix his image and while it’s a great step, there is a lot that still feels hollow.

It’s long, but you should definitely give it a listen.

If you were home on Saturday afternoon (early evening for the East Coasters in the US), you may have watched Wladimir Klitschko defend his heavyweight strap against Tyson Fury on HBO. And if you, like me, did tune in, well, that was an hour of your life that probably felt wasted.

Fury, who is a weird character, outboxed (if that’s even the right word) Klitschko to win the championship. Fury’s performance has to be one of the worst performances in the history of title winners, but it only means that he was better than Klitschko who was less than awful. He couldn’t pull the trigger when he needed and seemed fine tying up, even in the last few rounds when he needed a knockout.

I’m sure the next step is a rematch and possibly in the UK. If Klitschko has anything left in the tank, he should win. But if the same Klitschko enters the ring, Fury will out-feint, out-juke, and out-point him again.