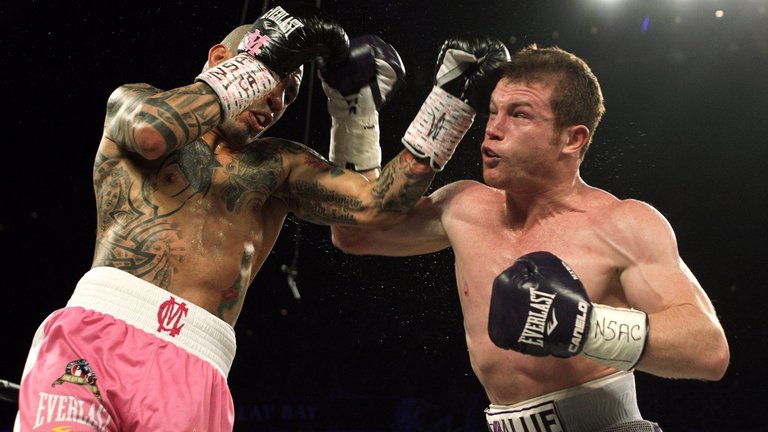 It was a busy weekend with a big boxing PPV, a WWE PPV, and a UFC Fight Night show.

– Impact Wrestling is headed for a channel that’s best known as the home of Beverly Hills, 90210 reruns. 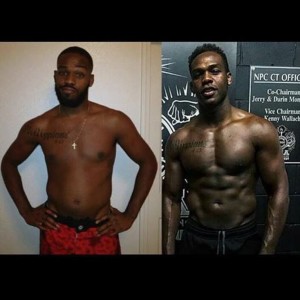 – This is an excellent piece on Mauro Ranallo and his battle with depression.

– Rolling Stone did a fun remembrance piece on The Wrestling Album.

– Get your filthy hands off Holly, Oscar! 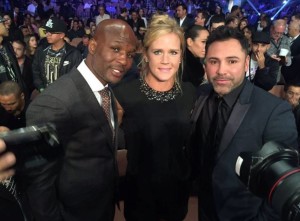 – Creed is getting excellent reviews so far. Here’s another from our friends at Bad Left Hook.

– Vicious Victor is coming back!

– Check out the Gloves Off video for the Klitschko and Fury fight.

According to Bloody Elbow, Anderson Silva and Vitor Belfort will face each other at UFC 197 in Rio de Janeiro. It’s a great fight for the market, but as a US PPV buyer, I’m not interested in the least. If you have a fetish for watching your favorite fighters grow old and not look themselves, then maybe this fight is for you.

It’s also a fight of PED abusers, but at this point, it doesn’t matter that much to the public. Our own Duan thinks that the shrunken-in version of Belfort is going to kick Silva’s head off. And how sad would that be for Anderson’s legacy?

With the Canelo vs Cotto fight on Saturday night, I missed UFC Fight Night 78, but I wasn’t too worried about it. Matt Brown is pretty much a must-see fighter, but when he pulled out of this show, so did my interest. However, it sounds like people loved Diego Sanchez’s performance even though he lost a unanimous decision to Ricardo Lamas.

3. WWE does tasteless angle to build up Diva’s title match.

On the go-home Raw, in the main event segment, Charlotte and Paige were in the ring, trying to build up their match as more than just a random Diva’s title match. Instead of continuing the angle of why Paige is jealous of Charlotte, they added an extra wrinkle, which is Charlotte’s deceased brother. Folks who have watched and followed Charlotte from the beginning know that her main inspiration for wrestling was because it was her brother Reid’s dream. He didn’t achieve it, passing away of a drug overdose.

On Raw, Charlotte brought it up and in the end, Paige essentially made light of his death. This isn’t on them either. It’s on WWE. Not that it would’ve made it okay to do so, but this isn’t a money drawing angle and didn’t need the shock value and bad taste. It wouldn’t have mattered otherwise. If Paige said that she likes turtles, it wouldn’t have meant one less eye ball on Sunday’s Survivor Series.

It’s just WWE making themselves continually look badly. They can do all the charity and Make-A-Wish work that they are doing, but it doesn’t make up for the fact that those in charge are at heart, sleazy assholes.

If you were putting together a story and had a few decent options for the ending, would you decide to give the worst possible ending just because it would be the least expected outcome? No. No one would, right? Well, you’re not the aforementioned WWE.

After hastily putting together a tournament to decide the new WWE World Heavyweight champion, the climax was a match between Roman Reigns and Dean Ambrose in the finals. After a quick ending, which added to the predictability not surprise, (because it gave away that Sheamus was coming out), Triple H came out and tried to shake Reigns’ hand. Reigns speared him instead (which really didn’t make sense either). And then Sheamus came out with the big boot of doom, only for Roman to kick out, but be done in by another.

So, if you ranked all of the possible outcomes based on who was left in the tournament, 1-3 is debatable (Reigns, Ambrose, and Kevin Owens), Alberto Del Rio winning was fourth, and Sheamus winning was a distant fifth.

What’s worse is that they could’ve built up Sheamus better in his elimination match. But instead, he lost to Ryback’s Shell Shocked as a member of the losing team. Does that make Ryback the number one contender?

I think most of us expected Canelo Alvarez to beat Miguel Cotto, which he did in a very competitive fight. But what happens next is really going to be the story of this fight.

What most big boxing fans don’t understand is that Canelo Alvarez is the A-side in a fight with Gennady Golovkin, meaning that he’s going to dictate the terms, or in the very least, not have to compromise on something that he doesn’t want to. Canelo’s biggest advantage in fights at 154 is his size and strength. That was the difference in his fight with Cotto. He didn’t outland Cotto by a ton, but his punches did more damage than Cotto’s. So I’m not sure why it’s a given to some people that Canelo will just go up in weight to fight Triple G. He loses his biggest advantages by doing so.

I think it will be up to Triple G to come down to 154, which would then eliminate some of what his advantages are. But I also think that there’s no reason to rush into this fight. Triple G’s name isn’t household by any means and the goal should be to create the biggest fight possible. This one seems about a year too early for me. Canelo and Triple G should both fight twice in 2016 and be put on a collision course for spring of 2016.