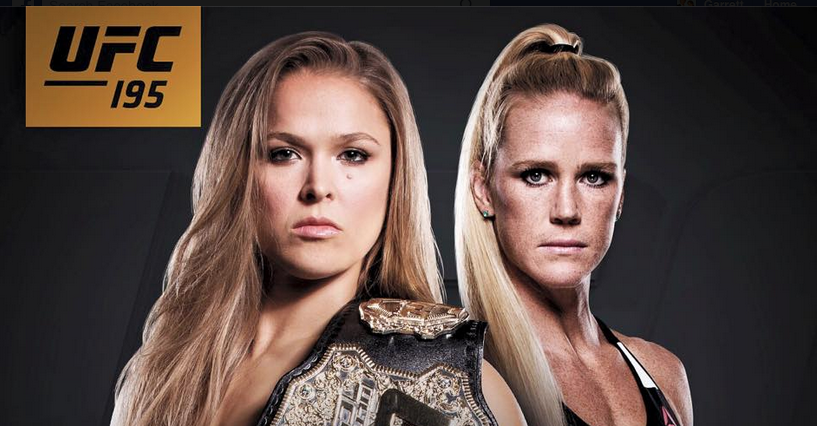 First off, we want to congratulate our friend and UFC fight predictor, Alex Goff who took second place in the Santa Cruz BJJ Pro IBJJF for his weight class.

It was one of the slower weeks in recent memory with no WWE or UFC show. But then again, there were two boxing shows.

Let’s get to the stories. Here’s what missed the top five:

– Hayabusa gets back into the ring!

– Brock Lesnar will wrestle on a Madison Square Garden card broadcast live on the WWE Network.

– NXT is headed for the UK, including a Takeover special.

– If you missed the Tough Enough finale, we recapped it for you.

– AJ Styles is next in line for the shot at Kazuchika Okada’s IWGP title at New Japan’s King of Pro Wrestling show on 10/12 at Sumo Hall in Tokyo. 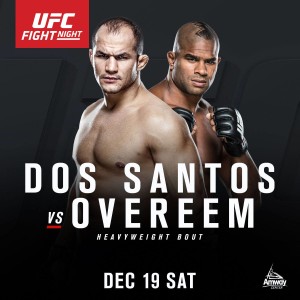 – Good luck to Alexis Davis during her pregnancy..

– The UFC’s statement on Anthony Johnson.

Showtime Boxing put together a nice video package with one of the better songs on Dr. Dre’s Compton for Mayweather vs Berto. If you haven’t seen the first episode of their All Access series, check it out.

– Shane Mosley beat Ricardo Mayorga and Mayorga was all bark and no bite.

5. It’s Sting vs Seth Rollins at Night Of Champions.

We recapped the entire angle for you earlier this week. It sounds like Sting will open up Raw tonight. Hopefully he won’t mention losing to Triple H at WrestleMania.

It’s hard to believe that A) he lost to Triple H and B) he wasn’t at SummerSlam like originally scheduled. Because they could’ve made this match mean something instead of hot shotting it like they did.

The UFC has to be super happy with Ronda Rousey right now. So happy that we’ll see her again shortly (below). But in a fight that I figured would do maybe over 500,000 buys on PPV, UFC 191 did over 900,000 buys according to estimates.

With Conor McGregor having struck a cord with the PPV crowd and Ronda Rousey’s numbers improving, the UFC has two stars they can bank on for the rest of this year and 2016.

Sure, it’s always going to be a hollow apology when the things you can’t take back because they are on tape are really, really terrible. But at least he tried on Good Morning America. There’s no way he comes back from this thing until people simply forget. And with the way the Internet keeps things around forever, he may never get back.

By the way Hulkster, I grew up in a very diverse neighborhood and have never uttered that word once in my life.

Dave Meltzer called night two one of the greatest live shows he’s seen. He also wrote up night one and night two.

I’m sure there will be a lot more in this week’s Observer.

1. Rousey Vs Holm is moved.

The day after I wrote how I would’ve loved to see the UFC make UFC 195 an all-women’s event, they went out and changed Rousey vs Holm to UFC 193 in Melbourne.

While most think this isn’t the best fight they could do, I tried to make some sense of it from the UFC’s standpoint. Unless Holm gets hurt, it’s a fight that’s happening sooner than we originally thought.