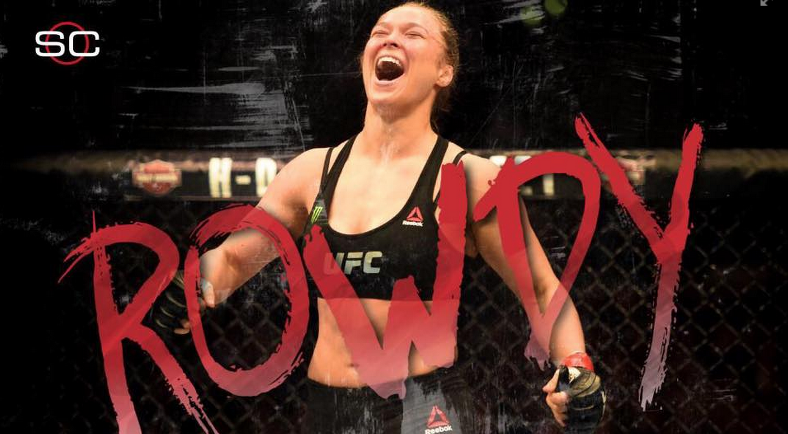 Before we get to any of the stories, we have to begin with the passing of one of the biggest stars in wrestling history, Rowdy Roddy Piper.

My wrestling fandom began in 1984 as a huge Hulkamaniac and of course, the Hot Rod was Hogan’s biggest opponent. While Randy Savage was probably Hogan’s greatest opponent during his WWE run, Piper was his most important one.

The success of the original WrestleMania was due to mainstream attention thanks to Mr. T and Cyndi Lauper, but Piper was every bit as important to those two as well as Hulk Hogan who received the greatest rub from it all. Without Piper as the heel, WrestleMania doesn’t work, maybe at all.

There are so many memorable moments, but the one that sticks out to me is the great Saturday Night’s Main Event video package right before WrestleMania III, when Piper, as a full-on babyface, was retiring to head to Hollywood. He was facing Adrian Adonis and two weeks before the big show, they showed highlights played to Frank Sinatra’s “My Way.”

All of us at FGB wish Roddy’s family nothing but strength and power to get through this. They have millions of wrestling fans in their corner. 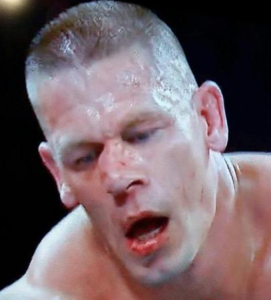 And now, onto the stories that didn’t quite make the top five.

– John Cena’s broken nose is going to keep him out for a while.

– TNA announced that Ethan Carter III will face Drew Galloway at Bound For Glory in October. It should be a really fun match, but has zero box office appeal for casual fans.

– Dave Meltzer has all the nuts and bolts on the recent WWE investor’s call for their second quarter. In a nutshell, they made money.

– The Jay Lethal/Roderick Strong rematch to their 60-minute draw will take place on August 21. Strong also signed a one-year deal to stay with ROH which also allows him to do outside bookings, like PWG, where he’s their champion.

– The Terminator will be a playable character in the new WWE 2K16 game coming out later this year.

– SummerSlam is now scheduled to be a four hour show.

– Ronda Rousey will star in her own biopic.

– We have the full video of the HBO Sports “Uncaged” special on violence in MMA.

– Dan Henderson will face Vitor Belfort in November in Sao Paulo according to Hendo.

Geez, I didn't realize how impatient mma fans are for their news. I'm fighting Vitor on Nov 7th in Sao Paulo.

– The last man to beat Conor McGregor, Joseph Duffy, will headline a UFC Fight Pass card in Dublin in October.

– Bradley vs Rios should be an all-action fight.

– Might Andre Ward fight on the undercard of Cotto vs Canelo?

– Kovalev’s fight last week did a decent rating for HBO.

And now, to the top five.

I sniffed out a work during last week’s Tough Enough and it may or may not have been a work, but it sure didn’t seem to go the right way for WWE.

With Hulk Hogan off the show entirely, they brought in the Miz as the new judge. He saved Amanda, which I said in the write-up was probably a Vince call, and because of it, the vote came down to Mada and ZZ. It seems that WWE really wants ZZ gone and this was an attempt to do so. But the fans couldn’t be manipulated this time and Mada was eliminated and Teflon ZZ remains.

If Mada is signed to NXT, this is better off for him anyway. The winner of this thing is going to have a hard go-around, so it’s best that he not win.

Danny Garcia finished of Paulie Malignaggi in what looks to be Malignaggi’s last fight. Does it make Garcia a contender at 147? What actually makes someone a contender at 147 these days? I guess we won’t truly know until Floyd Mayweather himself retires. But there are a ton of guys with a lot of fights to be made.

Here's the moment the ref stopped the fight in round 9 giving @DannySwift the TKO victory over @PaulMalignaggi. pic.twitter.com/dLXwGBWrAc

@RKORollins I hear u bro but fake shit should be 9.99

Dana White trolls. That’s what he does when business is great. But the wrestling community came off looking like babies based on their responses.

Surprisingly (at least to me), guys like Taz and Bully Ray were frustrated enough to respond and came off looking like fans. And hilariously, it’s what pro wrestlers make fun of fans the most – looking like marks. Yet, they were out-worked by Dana White.

Wrestlezone put together some of the tweets.

2. World Series Of Fighting gets their most visibility, but for the wrong reasons.

Rousimar Palhares beat Jake Shields with a kimura in the third round. He probably held onto the move a tad bit longer than necessary, causing Shields to punch him in the face after the tapout.

You can watch the video here:

Shields also talked about eye gouges during the fight.

At the same event, Nick and Nate Diaz got into it with Khabib Nurmagomedov and they had, not one, but two different fights, leading to the Diaz brothers getting escorted out of the event and banned from further WSOF events.

This was the first video I saw of the event.

Now Nick Diaz is involved. This is wild.

Ronda Rousey made light work of Bethe Correia in the main event of UFC 190.

Rousey knocked Correia out and according to her, told Correia, “Don’t cry,” while Correia was out. She said it was in response to the weigh-in trash talk from Correia who said the same thing.

After the event, I was surprised to see many MMA journalists who I consider to be very smart, talk about how it’s up to Rousey to accept a fight with Cris Cyborg no matter if Cyborg can make the weight class at all.

There are two problems with this. The first is that you’re rewarding someone who has already failed a steroid test by allowing her to fight at a bulked up weight. Rather than put the expectation on Cyborg to lose weight (and lose enhanced bulk), the expectation is that since Rousey is so good, she should fight with the handicap.

Secondly, from a business perspective, it’s absurd to put Ronda at any handicap. Let’s not forget what happened when a fully enhanced Cyborg beat Gina Carano. She may have beaten Carano clean anyway, but by her winning, it effectively killed the division. Dana should protect his box office queen. If Ronda loses in a fair fight to Cyborg, so be it. But if Ronda is fighting at Cyborg’s enhanced weight, you’re putting her at a handicap, and if Cyborg were the champion instead of Ronda, you’re talking about someone with probably 1/5th of the drawing power. Let’s learn from past mistakes.