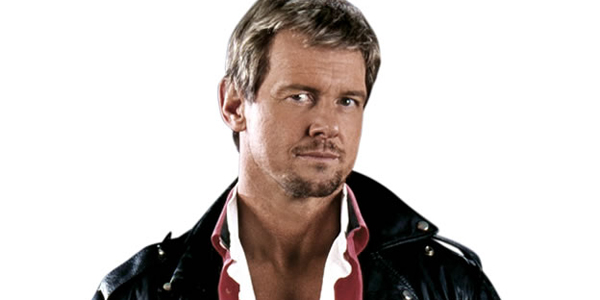 Pro wrestling has lost another member of its family. RIP Rowdy Roddy Piper.

TMZ Sports reported that Rowdy Roddy Piper has passed away of natural causes at the age of 61.

Most recently, Piper was embroiled in a podcasting feud with Stone Cold Steve Austin. It seemed to be a very one-sided feud as Piper blamed his firing by Podcast One on Austin, and Austin supposedly had nothing to do with it.

Piper talked about writing another book and doing more acting of late.

Piper’s death comes on the heels of the American Dream Dusty Rhodes’ recent passing and the end of Hulk Hogan’s WWE career.

We’ll add to this post as we hear more about his passing. RIP Rowdy Roddy Piper.

Update: 3:40PM Pacific
TMZ has updated their story to say that he died of cardiac arrest in his sleep.