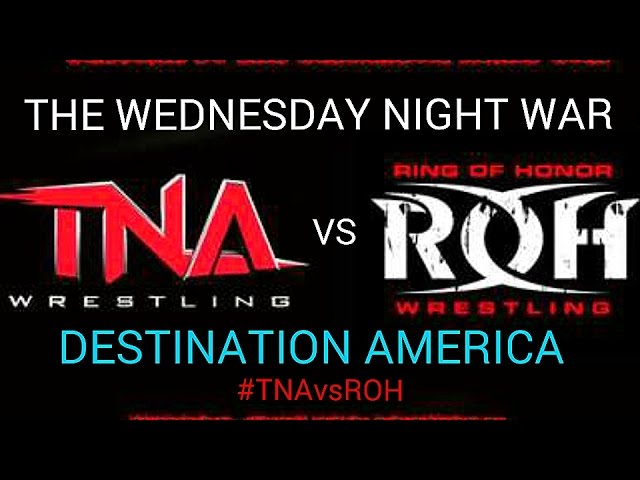 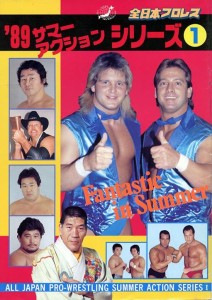 – RIP Tommy Rogers. Dave Meltzer has a bio in this week’s Observer about him (subscription only).

– Kushida beat Kyle O’Reilly to win the Best of the Super Juniors in what was supposedly a fantastic match.

– WWE Network is broadcasting a 4th of July show live from Sumo Hall in Japan.

– It looks like the Invicta show headlined by Cris Cyborg during International Fight Week will actually be on Thursday July 9, rather than the 10th as it was originally scheduled.

– Police scene footage and the 911 call from the Jon Jones car crash.

– The UFC released 10 fighters including Louis Gaudinot and Shayna Baszler.

– Danny Garcia and Daniel Jacobs are scheduled to be on ESPN’s second PBC card.

– A Carl Froch and Triple G fight would excite me dearly.

– Robert Guerrero won a split decision over Aron Martinez in a very close fight, though one of the judges may have been smoking something. I would’ve been fine with either guy winning a close fight within one or two rounds. But the 97-92 score was pretty ridiculous.

I was personally worried about Dan Henderson in this fight, mostly because in previous fights, the way he reacted to being hit reminded me of the end of Chuck Liddell’s career. And no legendary fighter needs to go out that way.

However, Tim Boetsch was no match for Henderson. It took just 28 seconds for Henderson to stop him, setting him up for another decent sized fight down the road.

I wasn’t able to watch the show, but the rest of the Fight Night card from New Orleans was lauded as one of the best UFC shows of the year.

Last Monday night following Raw, Stone Cold Steve Austin was back on the WWE Network with his live podcast. His guest was Paul Heyman. If you have the WWE Network and haven’t watched it yet, it was a fun hour and you should definitely take a look.

The most interesting aspect of the interview was the last few minutes where Heyman and Austin went into a little business together. Heyman was discussing a possible Austin vs Brock Lesnar match at WrestleMania 32, which he has done in the past and rather than not take it seriously like he’s done in the past, Austin decided to cut a promo and start the beginning of what looked like a possible angle if it’s something they’re interesting in doing together.

It got the Internet talking and would be the biggest possible money match left on the table for them at the moment.

Well, the Nevada Athletic Commission and now the UFC look to be taking a serious stance on drug testing. You can read the initial reporting about it.

Alex Goff and I recorded a podcast over the weekend and we discussed it at length. I still wonder how they drug testing is going to stay in pace with the chemists who are making the drugs.

1. Welcome to the Wednesday night war.

First, it was just NXT and Lucha Underground. Now, add ROH and Impact to the mix. Who has time to watch four wrestling shows on Wednesday night? I sure don’t, but I’m sure some do and some will.

In the discussion with Alex that I linked above, we talked about how back when we were younger, there wasn’t even this much wrestling on TV.

TNA’s ratings took a sizable hit moving from Friday to Wednesday, but it still beat the ROH show in overall viewers when you add up all the showings since both are shown twice.

Court Bauer has been hinting that Lucha Underground will more than likely see a second season and NXT is going nowhere. TNA and ROH are at least around until September. It could be a fun summer.