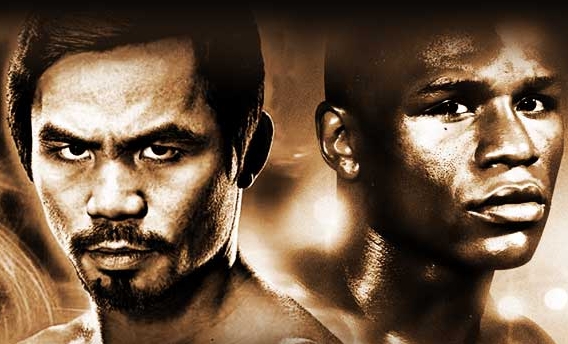 – Steve Austin is doing another live podcast for the WWE Network and this time, he’s interviewing Paul Heyman, which should be a ton of fun.

– Impact Wrestling will be moving from Fridays to Wednesdays. With NXT, Lucha Underground, and TNA, that’s a busy Wednesday for wrestling fans.

– Former member of the WWE creative team Joe Franciosi passed away at just 44 years of age.

– Jeanie Clarke, ex-wife of Steve Austin, was interviewed recently. It was quite the read and the recap is at F4WOnline.

– Ric Flair has a new podcast and his second guest was Dave Meltzer. They shared some fun stories including the first time they met each other in person.

– ROH had a great weekend with their NJPW shows. I was only able to see Global Wars Night 1 and you can read the recap.

– The Ultimate Fighter finale for the current season was scheduled to be held in Florida, but it’s been changed to Las Vegas on Sunday, 7/12. Benson Henderson pulled out of the main event of the show.

– Frankie Edgar beat Urijah Faber, winning all five rounds in the process. I thought Faber won the first round, but the rest was Edgar. Check out the highlights.

The show was in the Philippines and it was also Mark Munoz’s retirement fight. He won his fight and had a great speech afterward.

– Ronda Rousey believes she’ll be back inside that 20 by 20 square foot ring one day.

– Brandon Halsey and Kendall Grove went at each other on social media during the buildup. In the end, Halsey won, but missed weight and had to forfeit his Bellator middleweight title.

– Robert Guerrero isn’t waiting too long to get back into the ring. 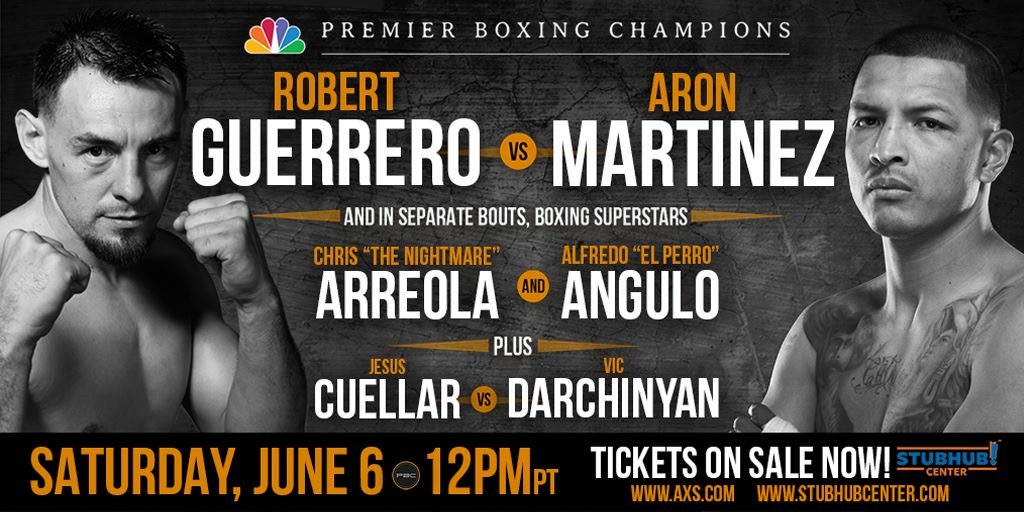 – Canelo’s fight with James Kirkland does a huge number for HBO.

Triple G finished off Willie Monroe Jr. in six rounds and now waits to see what Miguel Cotto and Canelo Alvarez want to do. He’s already the most avoided fighter in the game.

I think that he’s far too big for Cotto and right now, is also far too big for Canelo. But Canelo is young and his body will eventually put on more weight. Can they weight two years for the fight? GGG is already 33 years old and fighting the Monroe’s of the world won’t do much for him, but they will help him continue to gain momentum as a name.

However, would he go up in weight to face Andre Ward? That would be the worst bang for his buck as Ward is the worst draw out of the three and the hardest fight for him by far.

It feels quite a bit like déjà vu. For the second year in a row, Daniel Bryan has had to give up his title because of injuries. We recapped the segment in our Raw Rerun.

I hope that he can change his style to save his body and continue to wrestle entertaining matches. He doesn’t need to do the dives outside the ring and the diving headbut. Stick with the kicks and the wrestling moves. Steve Austin had to go from a “mechanic” to a brawler and it worked out well for him.

If you missed our Payback live coverage, you can check it out. The show was solid and at times, really fun. I enjoyed the style of show better than ROH’s Global Wars on Friday night, though, the ROH show was technically the better wrestling show.

It would be kind of cool to see the Shield in a triple threat match at Elimination Chamber.

The Nevada Athletic Commission completely overhauled punishments for fighters who fail drug tests. You can thank Jon Jones and Anderson Silva for this guys.

The punishments are really tough and are a great first step at trying to rid the sport of PEDs. Now, if the tests are far more random than they are today, they can really curtail drug use in the sport even more.

This story came out early in the week, but it’s still the most important from a business perspective. We won’t restate everything as you can read all of that information on the website.

No matter what you thought about the fight stylistically (and really, if you expected a war, you’re simply not paying attention), both of these guys deserve a ton of credit for building this thing up to what seems to be an untouchable record.