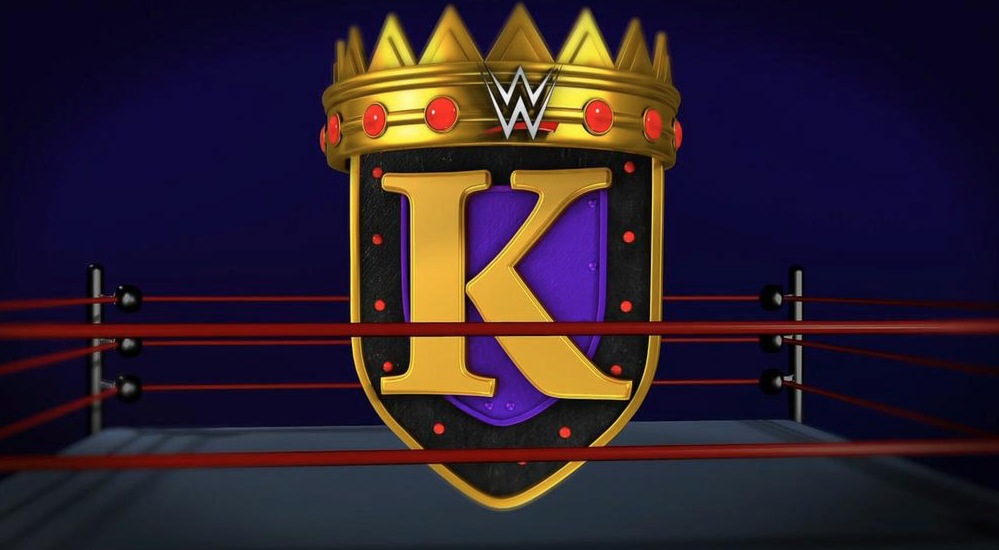 All hail the king.

Usually, when I cover WWE events, it’s live. Unfortunately, because of picking up children from school and track practice, I couldn’t cover it live. Thus, we’re going to recap it here, though write it like it’s live.

They started with a nice graphic of “In Memory of Verne Gagne.”

Sheamus and Neville both did promos and Neville’s promo was actually pretty well delivered.

Sheamus was in control for just about all of the match. The story was that Neville was the most decorated wrestler in NXT and in just two months on the main roster, he could become King Of The Ring.

Dolph Ziggler came out and played the video of his win at Extreme Rules over Sheamus. Sheamus was distracted and then missed a Brogue Kick. Neville kicked him the back of the head and hit the Red Arrow for the pinfall victory.

I’m kind of amazing that they let Neville pin Sheamus.

After the match, Ziggler told Sheamus that he was going to collect on his stipulation from Extreme Rules which was that Sheamus was supposed to kiss his ass. Kind of weird to want to collect on that. He sprinted to the ring and Sheamus took a powerd. Sheamus then sprinted back in and they had a pull apart. Sheamus’ eye was busted open.

Wade Barrett said that after he’s done with R-Truth, he’ll make Neville, the man who nobody remembered.

R-Truth was still babbling on about spiders. I sure hope he never watched Arachnaman wrestle.

Truth took most of the match, but then succumbed to spiders falling from the ceiling. Just kidding. That’s not what happened.

Truth was trying to pull Barrett into the ring and Barrett thumbed him in the eye. Truth was blinded for a second and that’s all it took for Barrett to load up the Bull Hammer for the win.

They showed a nice video package of Verne Gagne.

The story of the match was that Neville’s rib cage was hurt and everytime he did a flying move, his ribs would be involved. That’s nice, except that if your rib cage hurt, anytime you breathed you’d be in pain. Barrett was the bully, beating on the little man.

Neville hit Barrett with a fantastic German suplex. He came off the rope and Barrett caught him the Winds Of Change, which is a twisting side slam. They really should call it that instead.

Barrett missed the Bull Hammer, Neville rolled him up for two, and then hit a kick to the head, which signaled the Red Arrow. Instead he went for the Shooting Star Press, but landed on his feet. Barrett hit him with the Bull Hammer.

That was a fun finish to the match.