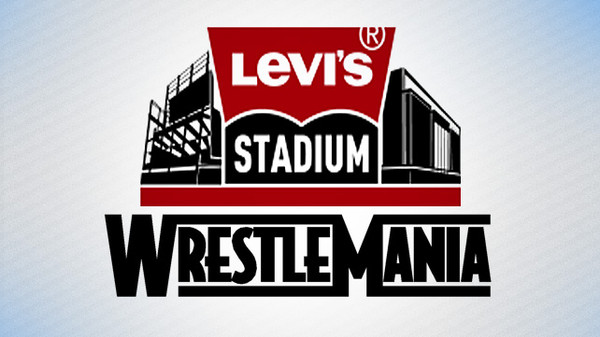 Bay Area locals, John LaRocca and GG go over all the events for WrestleMania weekend.

(You should join this Facebook Event if you want updates on the weekend.)

He and GG dig through all the events and preview the weekend including:
– LaRocca’s Premier show which kicks off wrestling in the Bay Area on Friday night, 3/20 at Del Mar High School
– Mick Foley’s stand-up shows on 3/25, 3/26, and 3/27
– WaleMania featuring Rey Mysterio, rapper Wale, and the MLW crew, including a special Wrestling Observer subscriber deal
– Evolve 39 and 40
– ROH’s Supercard of Honor IX
– Both nights of the King of Indies tournament
– Ringside: An Afternoon With Jim Ross, which also features a special Wrestling Observer subscriber Meet and Greet
– WWN’s Supershow and the Wrestlecon Super Show
– WWE’s Hall of Fame, WrestleMania 31, and Monday Night Raw

Also, Ed In San Antonio does a run-in to discuss Friday night’s Fogo de Chao meet-up, the ROH bus, Shimmer (Blue Pants!), the WrestleMania bus, and helping put together the other events for WrestleMania weekend.