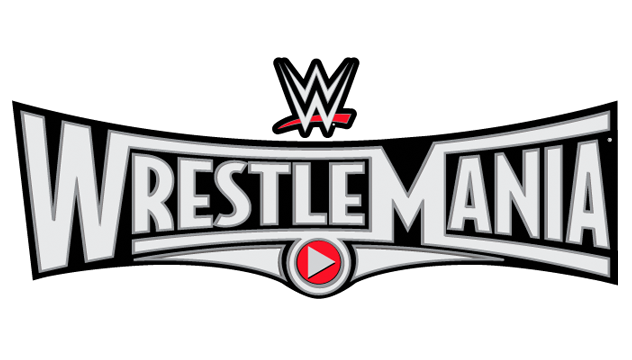 What do you do this weekend? We watched a whole lot of live wrestling.

(Before we get to the podcast, I want to apologize for the sounds of the microphone moving around during points of the show. This was my first time using the Zoom H2 recorder and I was overly sensitive about the microphone facing each person directly and was moving it during the show.)

From Thursday to Saturday, there was a ton of wrestling going on and we tried to see as much of it as humanly possible.

There was a great dynamic on this show. Dutra, a recently retired northern California pro wrestler, has a keen insight on the game and LaRocca is always thinking two steps ahead as a booker. They also have a great feel of the indy scene, especially in northern California.

Here’s some of what we covered:
– What was the best match we saw so far
– NXT In San Jose
– Evolve 39 and 40
– Ring Of Honor’s Supercard Of Honor IX
– King Of Indies night one and two
– The overall booking of the King Of Indies tournament with history about the original and most famous one
– Jim Ross’s show and WaleMania