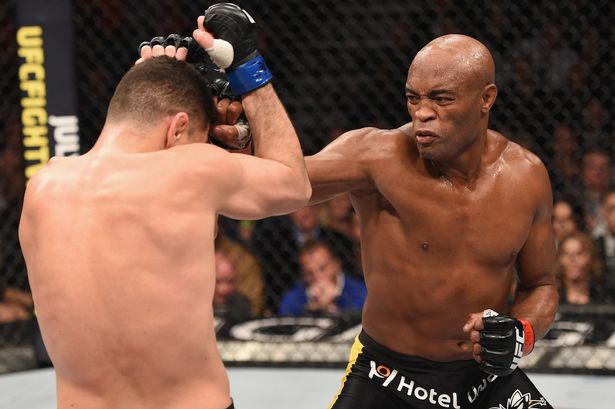 What stories make the top five this week?

With this post, we’ve finished our first month of Top Five columns. When I first decided to write the Top Five, I didn’t realize how much important news there was every week.

Before we get to the stories that didn’t make the actual Top Five, I wanted to leave you with this. 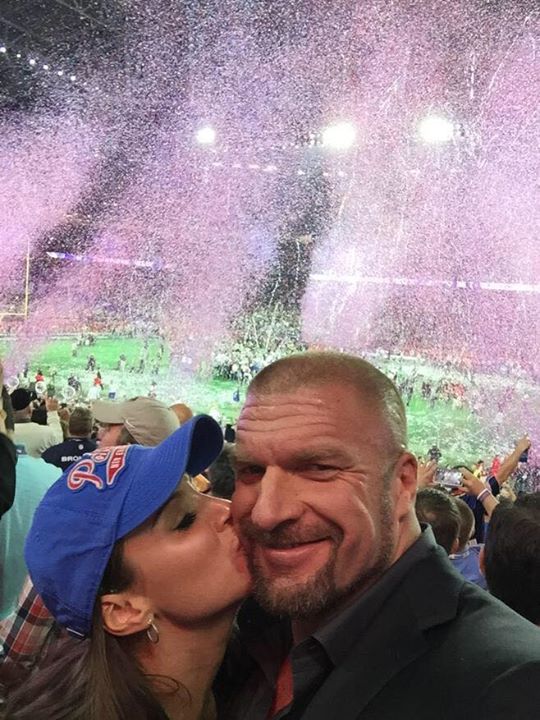 – For UFC 182, their first PPV of the year, the UFC raised the PPV price five dollars. Some thought it was simply to coincide with the big show. It’s something they did at UFC 168. But that’s not the case here. It is a new price point for UFC PPVs from here on out. It should help them recoup some of their business if they have another slow year PPV-wise. The only way this hurts is if it’s a turnoff to their fanbase. If their normal fans don’t mind the increase, this is a good decision.

– Cris Cyborg is going to fight at an Invicta show the day before UFC 184 in Los Angeles, which is headlined by Ronda Rousey and Cat Zingano. She defends her featherweight title against Charmaine Tweet. There’s word that the two women will do an in-ring face-off after Rousey’s fight if they both win. But when is Cyborg going to make 135 pounds?

– Benson Henderson has a new fight again. This time, he’s moving up to welterweight to face Brandon Thatch.

Benson Henderson vs. Brandon Thatch is your new main event for UFC Fight Night 60. Henderson moving up to 170lbs.

– Thanks to a weather warning, Raw, which was supposed to be in Hartford didn’t happen as a live show. Instead, it was part Royal Rumble replay and part studio show. That left Thursday’s Smackdown as the live show this week. Raw was really good. And Smackdown was terrible.

The middleweight division is usually wrought with injuries and postponements at the top of the card, so this isn’t too surprising. But with Weidman pulling out of the fight at UFC 184, that leaves Vitor Belfort, who is being tested like a chemistry experiment, without a fight until Weidman’s rib heals.

At the post-fight press conference, Dana White said that Belfort was texting him with hopes that he could get an interim fight and when White got Machida to agree, Belfort said no. I think I’d say no too.

If Weidman is ready for International Fight Week, I wouldn’t be mad at that fight happening there.

Originally, that fight was scheduled for the May PPV. There was word that McGregor needed some extra time and that it would be postponed until later. Well, here’s later.

It’s a fantastic idea since there will be tons of fans flying in for the event. I do think they need one more title fight for it to be as big as possible. Maybe Rousey and whoever she faces next? Maybe Weidman will be ready?

Or maybe they don’t need a title fight. Maybe they just need a huge grudge fight. Brock Lesnar anyone?

After all the bad press WWE received (which seems to be a perception issue since it was coming from the hardcore fanbase), they were ready to publicize some actual good news. Thanks to the Royal Rumble event, a free November month, the UK launch, and overall interest in the product being high thanks to WrestleMania being two months away, the Network hit the 1 million subscribers mark.

And then, they offered another free month. 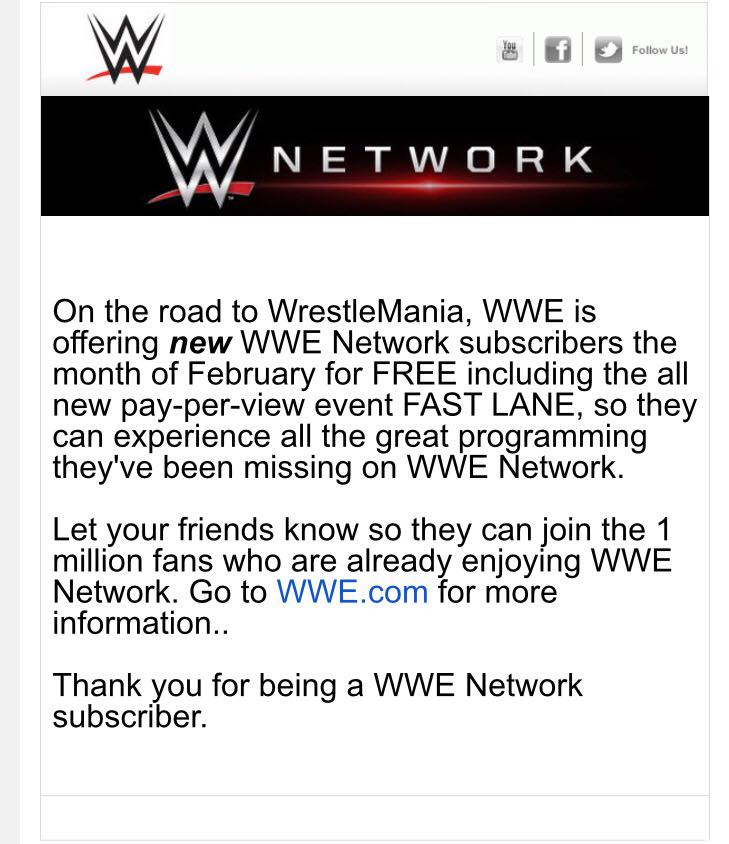 2. Mayweather/Pacquiao is closer than ever.

While TMZ wants you to believe it’s a done deal, it’s not quite done. There are still many ways for the egos involved (and the money involved) to spoil things. But even the biggest skeptics will agree that this is the closest we’ve come to Floyd Mayweather and Manny Pacquiao actually happening.

They were at the same Miami Heat game during the week, had a short chat, reportedly shared phone numbers, and had a meeting after the game.

I’m still unsure as to how HBO and Showtime will work together, but it has happened once before. I have a feeling we’ll know a lot more during the week.

1. Anderson Silva is back.

The biggest question coming out of UFC 183 was more about what’s next for him. At the post-fight presser, he was non-committal, telling the media over and over that his teenage son didn’t want him to fight any longer and that he had to listen to his family.

To me, if we’re ever going to see Anderson Silva vs Georges St. Pierre, this will be the time. St. Pierre had to have seen the same thing we did; a Silva who didn’t want to kick and essentially turned the fight into a boxing match. And not that GSP can win that boxing match, but Silva looked ripe for the takedowns.

I really hope Dana White is looking into that one. Maybe it could be the big main event for December.