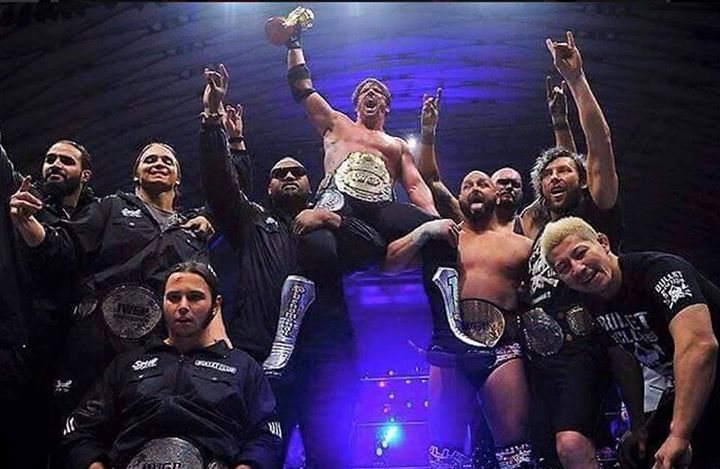 What were the top stories of the week?

Well, steroids were still a topic unfortunately, and will be for quite a bit longer. But there was also some great wrestling this week.

But before we get to that, give it up for Ronda Rousey ladies and gentlemen.

Rousey, who along with Miesha Tate, was in ESPN’s The Body issue is now featured in the more popular magazine, Sports Illustrated’s swimsuit edition.

Now, let’s get to the stories that didn’t quite make the top five.

– Iron Mike Productions is no more. But it’s not like we expected that to survive. Al Haymon (who else?) will pick up the contracts of all the fighters.

– Rashad Evans isn’t fighting anytime soon. He had a second ACL procedure that will keep him out for half of the year.

– Seth Rollins pissed his girlfriend off or something and naked photos of he and WWE NXT student Zahra Schreiber ended up on his Twitter and Instgram feeds. Keep your passwords to yourself Seth.

I would like to apologize to all the WWE fans and my family and friends for private photographs that were distributed without my consent.

– Thanks to the news that WWE is now over 1 million in subscribers and people believing that they’ll clear 1.25 million subscribers for the year, their stock is yet again on fire, closing at $16.59 on Friday. The WWE Network is also continuing to expand.

– Tomohiro Ishii and Tomoaki Honma supposedly tore down the house for NJPW’s New Beginning show in Sendai. I haven’t watched it yet, but will do in a few days.

– Willem Ruska and Tony Curtis both passed away.

– And no, there’s no new news on Mayweather and Pacquiao. Floyd was at Sunday night’s NBA All-Star game and said nothing has been signed and the reports are nothing but speculation.

Now, onto the top five.

5. New fights are on the horizon for the UFC.

Henderson was fighting just weeks after losing a three-round decision to Donald Cerrone and was also going up in weight against a huge welterweight. And for two rounds, it looked like a terrible idea. But in the third round, Benson was able to use his wrestling and tire out Thatch. By the fourth, Thatch was BBQ chicken. Henderson sinked in a rear naked choke, and that’s all she wrote.

You can read MMA Fighting’s report on the fight.

He also tried to get a fight with Rory MacDonald in his post fight interview.

3. The steroid news won’t go away.

Not only was there another report of a failure, but there is word that Anderson Silva may have failed a third steroid test. He was also pulled from TUF Brazil 4 after the show started filming, in favor of Big Nog.

Hector Lombard was a little uncertain as to why his fight with Rory MacDonald was pulled off UFC 186 and replaced with Demetrious Johnson’s next title defense. But the fight was taken off the show because of word that Lombard failed his UFC 182 drug test for a designer steroid.

Dana White and Lorenzo Fertita are scheduled to hold a press conference to discuss the drug situation. 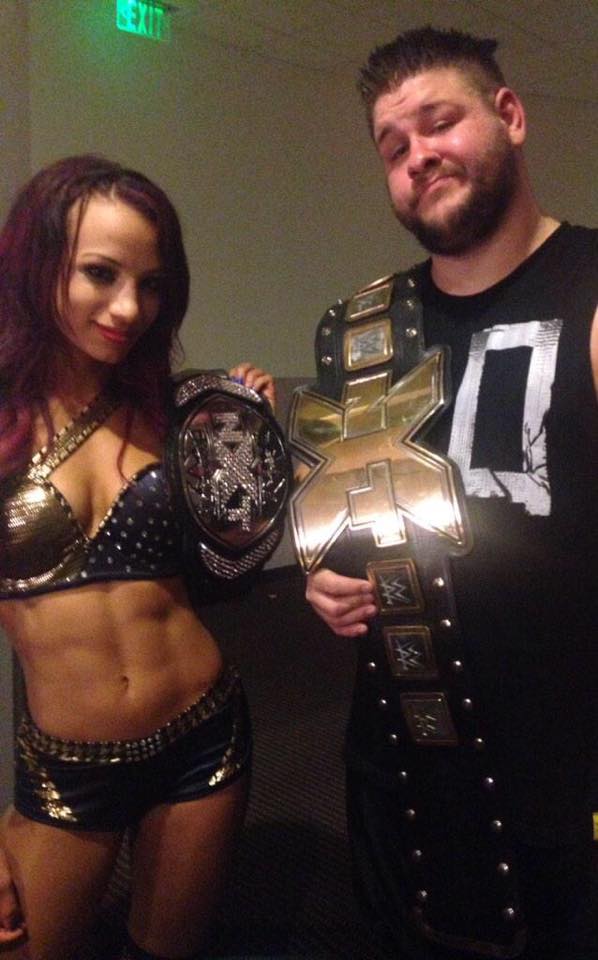 NXT’s latest mid-week show delivered as it is now expected to do. They haven’t really missed yet. We covered it while it happened.

There were three excellent matches including Finn Balor’s victory over Adrian Neville to make him the number one contender, the fatal fourway match between Charlotte, Sasha Banks, Bayley, and Becky Lynch, and the title match between Kevin Owens and Sami Zayn. If I had to pick a match to watch again, it’d probably be the women’s title match because it was an emotional masterpiece. Sure, the wrestling in the Balor and Neville match was more crisp and believable, but you didn’t get the same feelings as you did with the women’s match.

The main event featured a finish that many wrestling fans didn’t like. Kevin Owens beat Sami Zayn so badly that the referee had to stop the match. Why was it a bad finish? Didn’t it make the match more believable? Didn’t it feel more like a fight by having finished that way? Come on wrestling fans.

In New Japan’s first major show since their January 4th show, AJ Styles beat Hiroshi Tanahashi to win the IWGP strap. It sets up the possibility of Style defending that title in April against the winner of the New Japan Cup in March.

The match was good, though not a masterpiece, or anywhere near as good as the Tanahashi vs Okada title match from Wrestle Kingdom 9. But AJ Styles, the guy who TNA didn’t feel was valuable enough to even pay him what he was making, now holds the number two belt in wrestling yet again.

I’ll be very happy if Styles is one of the guys who wrestles for ROH WrestleMania weekend. Who wouldn’t want the IWGP heavyweight champion on the biggest wrestling weekend of the year?