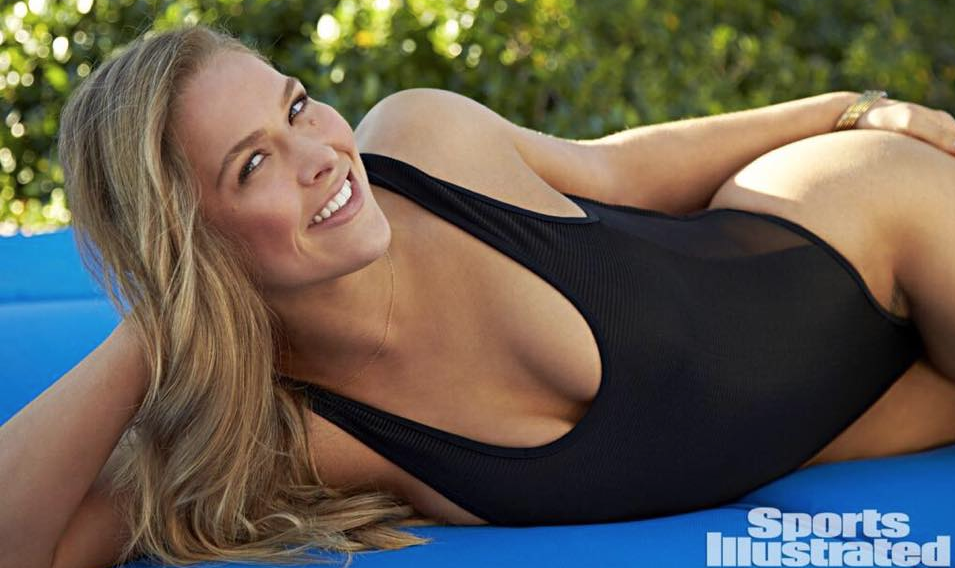 Alex Goff is back to discuss all the news in MMA, pro wrestling, and boxing.

Alex, like Duan and myself, is a huge fan of all three sports that we cover on this website. When he hit me up about wanting to discuss some UFC news, I figured we might as well cover the gamut of news in all three.

We lead-off talking the big steroid story that’s currently dominating all UFC news coverage and wonder what Dana White and Lorenzo Fertita might say at their Wednesday press conference. We talk about steroid controversies of the past and what we should’ve learned from them. We move on to talking about UFC 184, which is now a one-fight show with Hollywood Ronda Rousey headlining in Los Angeles at the Staples Center. We discuss some of the other upcoming fights including ones that have recently been moved and try and figure out how much of a chance Jon Jones has against Rumble Johnson.

Lastly, we hit on the topic of boxing, trying to figure out how much Floyd Mayweather and Manny Pacquiao need each other and anticipate the first ever Premier Boxing Champions card.