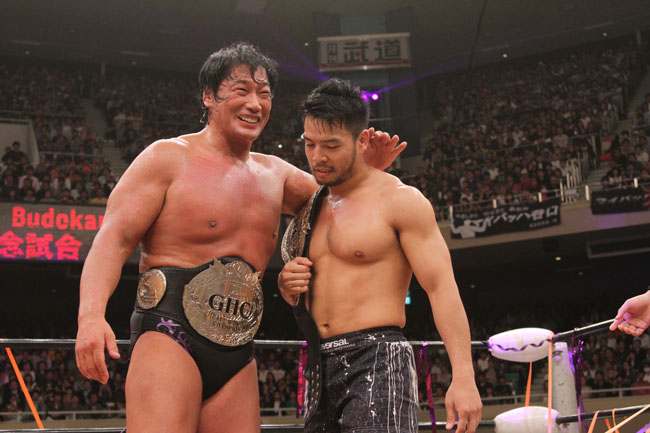 It’s time to update the Greatest Wrestler Ever project.

When writing my introduction piece for my plans to determine my “100 Greatest” of all time, I promised a follow up around Christmas time. Well I’m a little late on that, but screw it, my Christmas tree is still up so I’m saying it’s okay.

The goal of this piece is essentially to conduct a baseline test (to coin a phrase du jour). I want to establish my starting point after roughly 24 years of wrestling fandom, and then see exactly where my next 12 months of reassessment and research takes me. So with that in mind, here’s a couple of points that I want to preface the list with.

So with all that out of the way *drumroll* here’s my list!!!

Brace for IMPACT: Josh Alexander contract status in question, may miss No Surrender

Guide To The 2022 Royal Rumble