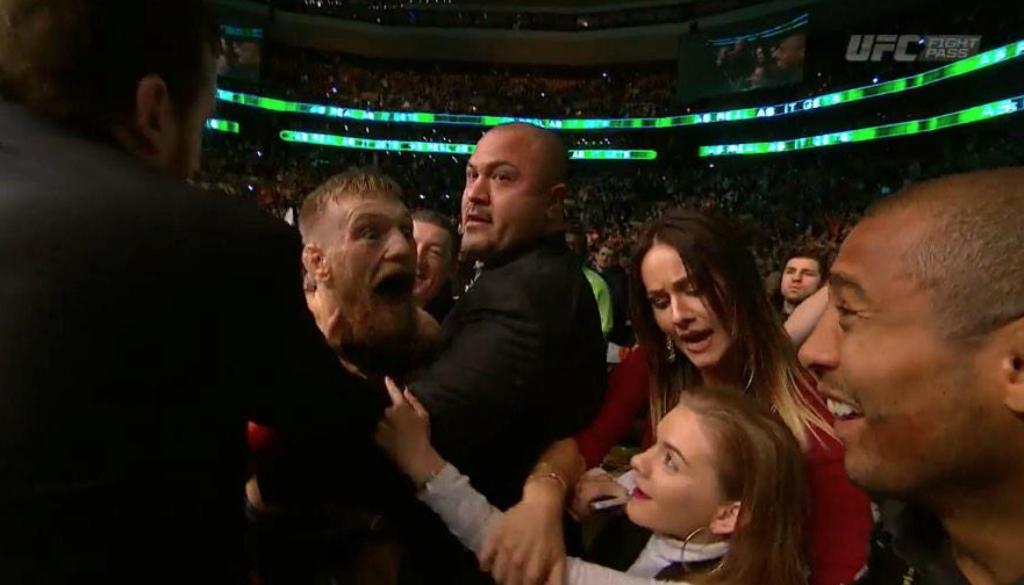 McGregor made the announcement earlier Friday. After beating Dennis Siver, he became the number one contender to Jose Aldo’s featherweight title.

For members of the F4W/Wrestling Observer community, that’s also the same week of the yearly convention. 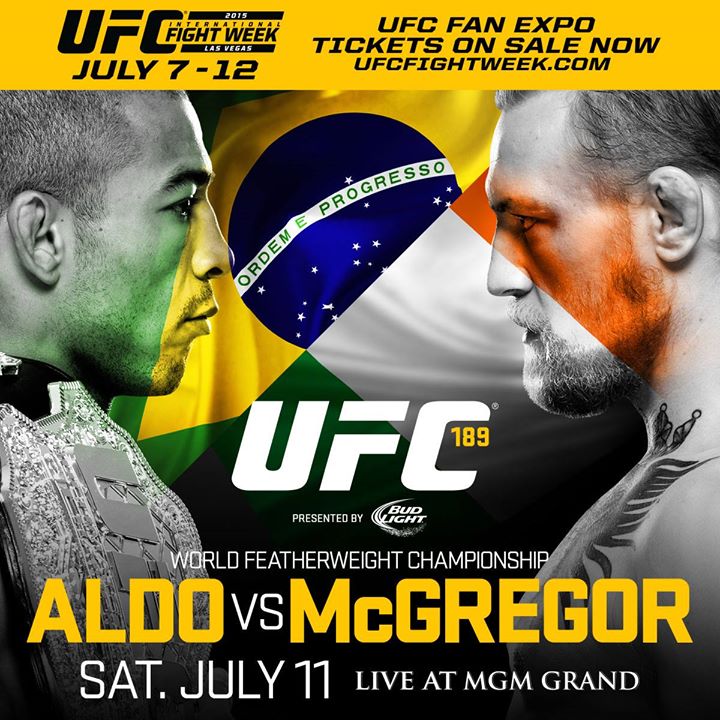