It’s the 2014 Slammy Awards! And we’re going to review this Raw slightly differently than usual.

Rather than writing it like a normal Raw Rerun recap, we’re going to do this diary-style, or as I like to call it, time capsule-style. If I ever blog an awards show, such as the MTV VMAs, I do it in this style.

8:02: The King reminds us that Seth Green is the host of the show tonight. How can the guy who Brenda and Kelly treated like a jabroni be hosting this show?

8:06: Miz and Mizdow are out to introduce the first televised award. Of course, it’s the This Is Awesome award. But because all of the awards are voted on live on the WWE App and not anytime before, we have to wait until after Dolph Ziggler loses to, I mean, faces, Seth Rollins.

By the way, you may wonder why they do it this way where you cannot vote until an award is introduced? Well, it’s a way to make sure people re-visit the app every few minutes or so. WWE’s analytics must be so inflated.

8:18: Sting won the award for his surprise at the Survivor Series. He wasn’t there, but Seth Rollins “accepted” for him. Yes, Seth Rollins beat Dolph. It only took him a few weeks to get that win back.

8:38: The Ultimate Warrior beat out Hulk Hogan, Batista, and the Rock for Surprise Return Of The Year. His wife was not there to accept the award.

8:50: As a way to preview Thursday Night’s Network special event, NXT Takeover: REvolution, Nattie beat the debuting Charlotte with a small package. Yep, that was her debut. Even WrestleMania guy was upset at that result. 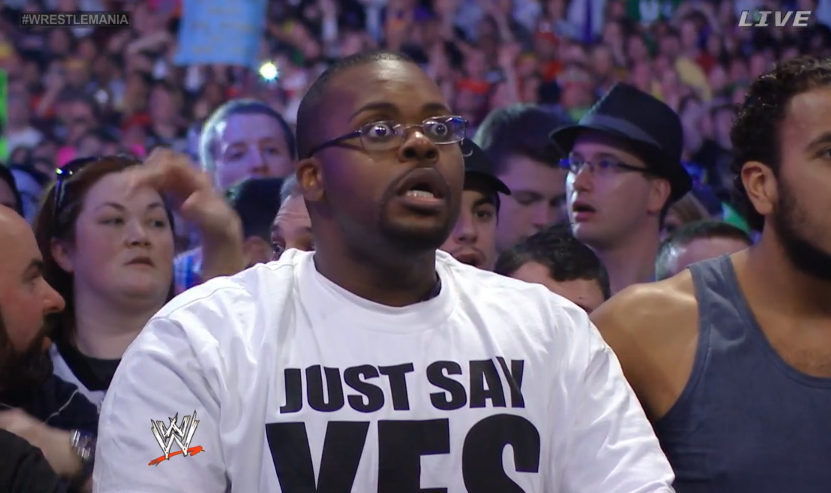 9:00: Brock Lesnar conquering the streak won the OMG Shocking Moment Of The Year. Paul Heyman accepted the award for Lesnar to remind us that he’s still the champion. As he was talking, Bray Wyatt interrupted him to cry about the rocking chair that Dean Ambrose broke last week. Talk about an unfair trade-off of Wyatt for Heyman. Even though Wyatt crushed his trachea on Smackdown, Ambrose was absolutely fine, except he was wearing Bobby “The Brain” Heenan’s neck brace. But then he also pulled that off. Maybe he was misdiagnosed.

9:18: AJ Punk/Brooks/Lee won the Diva Of The Year award and gave Jerry Lawler the kind of hug somoene would give their dirty and creepy uncle.

9:31: After their “great” breakup, Luke Harper and Rowan had their first match. It was right on Raw, meant nothing, and ended in a DQ. And they’re not having a match on the PPV.

That's so cool, break up the team and do the match with 15 seconds of build up and notice.

9:35: Naomi and Jimmy Uso are teasing breakup all because Naomi wants to twerk for booty videos. Come on girl. 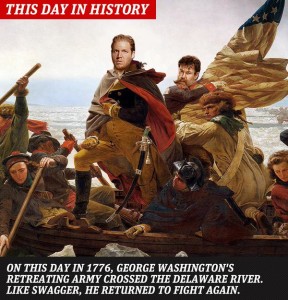 9:51: Jack Swagger finally got one over on Rusev. He said since Rusev broke Zeb Colter’s leg, he was going to break his ankle. What an American.

10:10: Ryback and the Usos beat the Miz, Mizdow, and Kane when Ryback shell shocked Miz. Seth Green was placed on the shoulders of the Usos as they all chanted “Feed Me More!” which is ironic because El Torito must eat more than Seth.

10:44: The last 30 minutes or so of this show have been a snooze-fest. For those of you actually care about what happened:

– Team Authority Vs Team Cena won Match Of The Year.
– AJ beat Summer Rae.
– Chris Jericho jumping off the top of the cage on Raw against Bray Wyatt won Extreme Moment Of The Year, handed out by Rob Van Dam.

extreme momemnt of the year: when WWE gave away millions of PPV buys away in order 2 give it away on the network & still not be profittable

10:56: No, Roman Reigns didn’t win the old Wrestling Observer Award for Most Overrated. He won Superstar Of The Year.

11:06: Of course this evening had to end in a disqualification. John Cena beat The Big Show via DQ when Seth Rollins ran in. He was about to jump off the top of a ladder on Cena when Dolph Ziggler came out. Then Big Show beat up everyone. Rowan came in, but Luke Harper jumped him and both guys beat up Rowan, including Show chokeslamming him on the stairs. The most disappointing guy in the Survivor Series, Ryback came out beat up Show and went after Harper. Kane then hit him with a chair. Show was about to chokeslam Ziggler through the table, but he superkicked him. Then Harper put him through the table. Cena finally came to and took Harper out. And finally, Seth Rollins curb stomped Cena. He then put him through the announcer’s table. This show would’ve ended five minutes earlier if we just let Rollins do it on the first run-in.