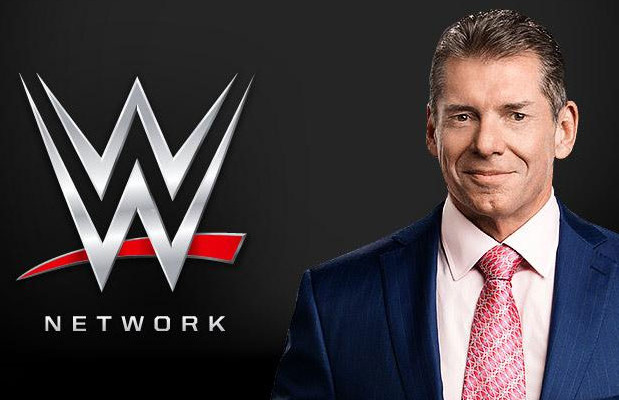 In part two of our pro wrestling year in review podcast, we call Big D and Brandon Draven to discuss WWE’s year.

(If you missed part one with Alan about the Japanese wrestling scene, take a listen.)

Big D and Brandon Draven gave up their Sunday evening to help us break down WWE’s year. We hit on all the stories, big and small. We start in January with the Royal Rumble, Batista, and Daniel Bryan’s push, all the way through CM Punk’s podcast with Colt Cabana, Sting returning to WWE, and the year end TLC PPV.

This is a long one at nearly four hours which means there’s tons more discussion.