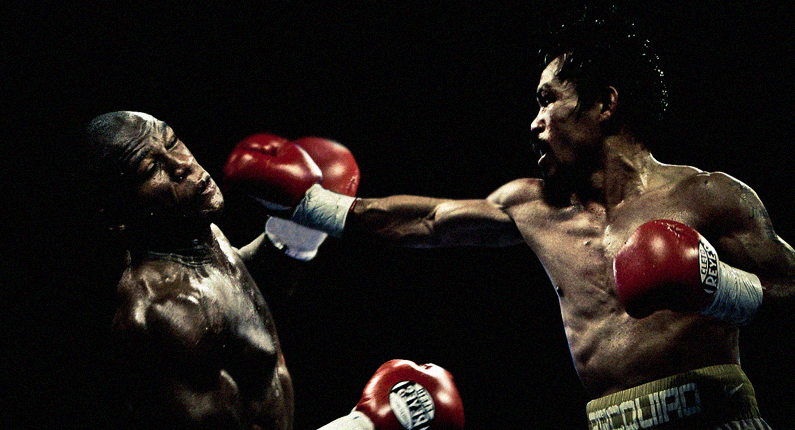 Duan joins me for a really fun 80 minutes as we discuss the best in boxing in 2014 and look at some of the possible fights for 2015.

We talk about the following:
– Mayweather and Pacquiao (of course)
– And if they don’t fight each other, who they could fight instead
– Canelo Alvarez and if he’s a bit lost in the shuffle if he doesn’t get the Miguel Cotto fight
– Also, is Canelo now the 2nd biggest star in boxing?
– HBO’s continued push of Kovalev and Golovkin
– What’s up with Andre Ward?
– Possible dream matches for 2015
– The Hall of Famers – Mancini, Hamed, and Bowe
– The upcoming fights that we know so far in 2015

The Fight Game Podcast – NXT TakeOver: In Your House Preview