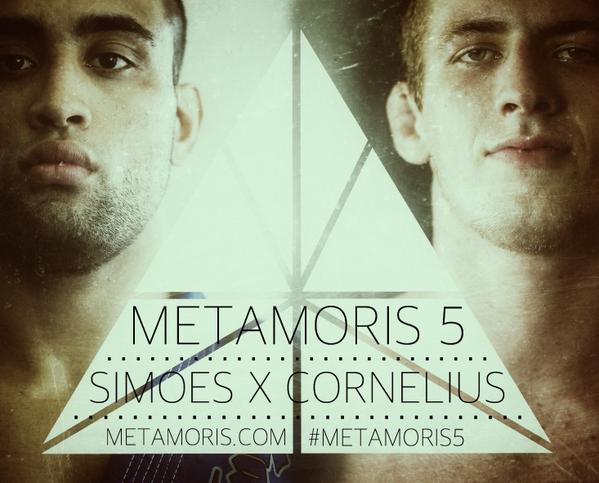 Today, it was just announced that Rafael Lovato, Jr. is hurt and will be replaced by Keenan Cornelius at Metamoris 5. Yuri Simoes and Cornelius traded victories this year in no-gi competitions, but this will be a gi matchup.

Keenan has become a polarizing figure in the Jiu Jitsu world as the 21-year old American has been tagged by many as the future 3rd male American black belt champion. His creative style in the gi has raised some questions if new rules should be developed in order to address his style.

Keenan has competed at two other Metamoris events, but those were no-gi. This matchup will be interesting to see each man showcase their style. Will Yuri or Keenan claim overall victory over each other this year?