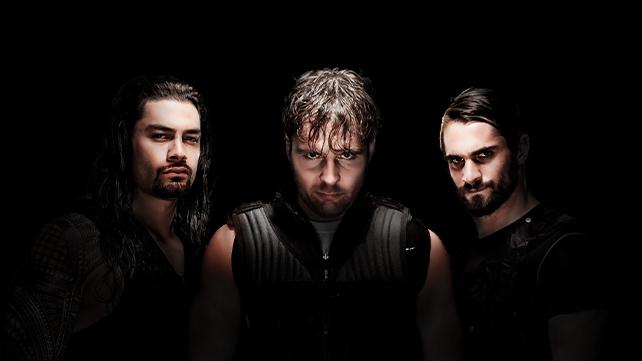 The WWE Network has another strong showing with the new Shield documentary, Journey To SummerSlam.

The network followed up their very good Daniel Bryan documentary and excellent Ultimate Warrior documentary with an interesting topic. Rather than focus on someone like Brock Lesnar who they were building SummerSlam around or an easier subject like John Cena, they instead tackled the story of the Shield.

In what could’ve been a nice preview to the event and draw for Shield fans to get the network before SummerSlam, instead, the hour-long piece debuted three days after the big event. In a sense, SummerSlam was a culmination of where the current apex of their solo careers met.

The strength of the documentary was in the access to old footage and telling their story thanks to voices like Paul Heyman (Heyman should really narrate all of these documentaries, but then it’d take him out of his role in being the best interview subject). There was access to ROH, Dragon Gate, CZW, and FCW footage with interviews done with Gabe Sapolsky and Les Thatcher to help describe Seth Rollins’ and Dean Ambrose’s rise through the indies. For Roman Reigns, it was Bill DeMott, his trainer in FCW who described him as the best student ever, someone who learns quickly and soaks things in like a sponge. Daniel Bryan helped piece together the story since he worked against both Rollins and Ambrose.

In a sense, you could sort of see where the company sees (or saw at the time of the production) each guy. Ambrose was the wild, Rowdy Roddy Piper-type who is different from the norm. Roman Reigns is the chosen one. And Seth Rollins is the rebellious one who for a time thought he was better than he was. There was some cool insight by Triple H who said he had to tell Rollins (who was FCW champ at the time) that he needed to change his attitude or else they were going to get rid of him.

Only a short part of the piece talks about the three guys as the Shield in what was one of the best acts going since their debut in late 2012. They acknowledged that their role was to have the best wrestling matches on Raw. What they didn’t say is that in the era of 3-hour Raws, they actually got the time necessarily to have great matches. In a 2-hour format, they probably get over as much as they did, but not as easily.

The piece narrows to SummerSlam Sunday where each player had a huge role in the event. Rollins and Ambrose had a knockdown drag-out Lumberjack match while Reigns had a good one-on-one wrestling match with Randy Orton. Paul Heyman made a great point about the match. Orton’s old moniker was the legend killer. And in this match, he was the one who was the legend and Reigns was faced with overcoming the legend.

The WWE Network is at its best when it quickly turns great footage into something that enhances their storytelling. This is no different. They took advantage of the hotness of their three new young stars and put together a nice piece that anyone with the network should watch.