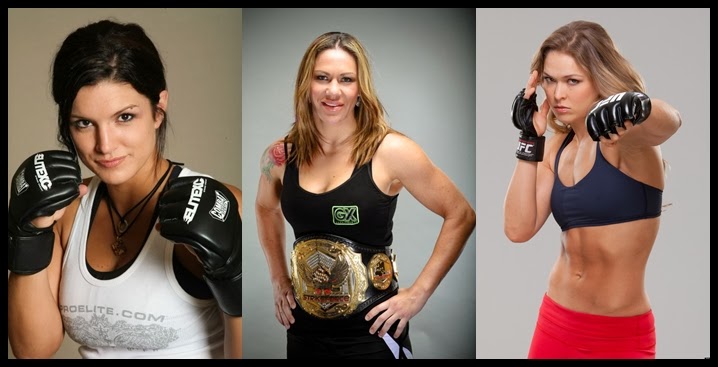 Jim Ross’ interview with Ronda Rousey wasn’t the same kind of interview you’d see on UFC Tonight or any hardcore MMA podcast or radio show. Jim Ross isn’t a nuts and bolts MMA guy. He’s a fan of the sport, knows a thing or two about how talent can get themselves over, and smartly can see things from the casual fan perspective.

I wanted to get that out of the way before the MMA Internet community decides to throw shade at Ross for admitting that he doesn’t know a lot about Brazilian Jui-Jitsu. (By the way, he was just being conversational. I’m pretty sure he understands what happens when fights get to the ground.)

What Ross brings to the table in his interview with Rousey is the ability to have a conversation. I imagine this conversation would’ve been similar had he and Rousey been chatting at dinner. Ross brought out her personality. When she’s only promoting her fights, she comes across as hard and honest. But when she’s on a television show with Jimmy Kimmel or Jim Rome, her personality shines. Ross’ interview was similar to ones in which she opens up a bit and lets her hair down. I thought it was a fun chat and longer than other chats I’ve heard with her on podcasts before.

He did bring up the Four Horsewomen, how she got her Rowdy nickname, possible dream fights against Cyborg and Gina Carano, and also allowed her to promote her fight with Alexis Davis at UFC 175 who she put over better than I’ve seen Davis put herself over recently. I only wish he asked her if she could be on a WWE show.

It’s an entertaining listen at over 30 or so minutes. You can listen below.