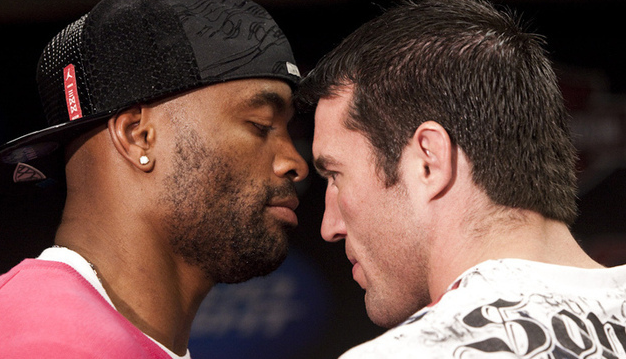 I don’t think this can be that big of a surprise because of all the things that have happened since TRT was banned in Nevada by the NSAC, but on UFC Tonight, while talking to Kenny Florian, Chael Sonnen announced his retirement.

Here are some other things that he said on the show:

– Chael says he takes full responsibility and admits to being upset yesterday.
– He said the rules are new and he’s gotten conflicting reports and still doesn’t understand them all.
– He said it was up to him and his management to talk to the commission.
– He and his wife were having trouble with fertility so this wasn’t him trying to snake around the rules.
– He thanked his team, people who helped him in his career, and also Anderson Silva.
– His health has to come first and knew he’d eventually have to retire.