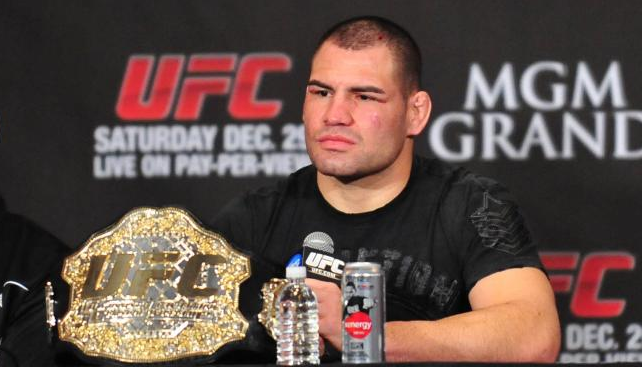 On Tuesday, Dana White announced that The Ultimate Fighter: Latin America was beginning its taping in May.

The coaches are scheduled to be Cain Velasquez and Fabricio Werdum. After the season is over, Velasquez and Werdum will mix it up at UFC 180, which will be held in Mexico City on November 15th.

According to UFC.com, this is where people in Mexico will be able to watch TUF Latin America:

The first season of TUF Latin America will air on Televisa Channel.5 in Mexico and additional Free to Air Networks in Latin America beginning the week of August 18, and will feature featherweights and bantamweights from Mexico and other Latin American countries.

There was no mention about whether the show would be able to be seen in the US via Fight Pass or Fox Sports.