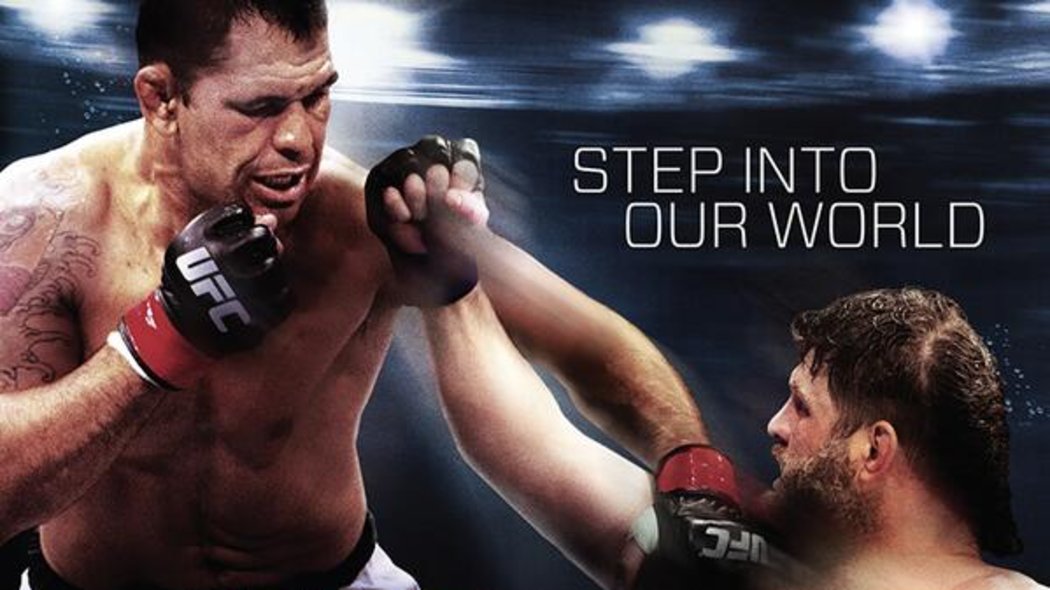 This is a Fight Pass only show from Abu Dhabi and while it’s not a big time card with a huge main event, there are some interesting match-ups and fan favorites fighting. It should be a fun show.

Nijem dominated the fight. It was a left hook after Dariush threw a flying knee that dropped him and Nijem turned it on with the ground and pound. Dariush lasted quite a long time taking shots on the ground, that announcer John Goodman called “concussive” looking. Thankfully, it was stopped.

Winner: Ramsey Nijem by way of 1st round TKO

LaFlare looked good in the first round. He had a takedown and good ground work to get him into position. He also tried a choke, but Howard was out. He landed a nice knee late too.

Howard immediately cracked him with a left hand and right uppercut and wobbled LaFlare and then scored a takedown. LaFlare maneuvered on top, Howard escaped, and then LaFlare transitioned out and they were back on their feet. LaFlare then kneed him right to the balls and Howard looks in rough shape. It looked like he wasn’t able to continue, but he was able to get back up and the fight was restarted. LaFlare immediately went to the body to test him, but Howard cracked him again late in the round and I have this one for Howard.

Great work by both guys in the third round. Howard got the best shots in knocking LaFlare backward with an inside leg kick and landing another left hand that pushed him backward. But LaFlare’s ground work was too good. He’ll probably get the third round and the fight. If Howard doesn’t get kicked in the nuts, could’ve been a different third round.

Guida landed a big right hand and went to take his back, but it allowed Kawajiri to recover, which he did. Kawajiri had an arm bar attempt, but Guida slammed him on the back of his head to break out. Kawajiri slammed Guida too. Guida’s round.

Guida wins another fun round. Guida finished a takedown and went for another, but Kawajiri’s strategy is to get the arm bar while Guida is tying him up. Kawajiri half-slams Guida with what looked like a pile driver/pedigree/neutralizer, but it didn’t phase him.

Guida used his wrestling to win the third. Kawajiri had a guillotine, but Guida slammed his way out of it, like if he was in a DDT.

The scores were 30-27 across the board. Clay calls out Conor McGregor and Josh Thomson.

Big Nog tried to push Nelson backward, but at a big right that put him down. Nelson let him get back up and Nog was wobbly. Nelson’s going head hunting. He blasted Nog again and Nog went down awkwardly. He tried getting back up but could barely stand. His hands were down and Nelson blasted him once more and Nog went down dangerously hard. Please force this man to retire.

Winner: Roy Nelson by way of 1st round TKO