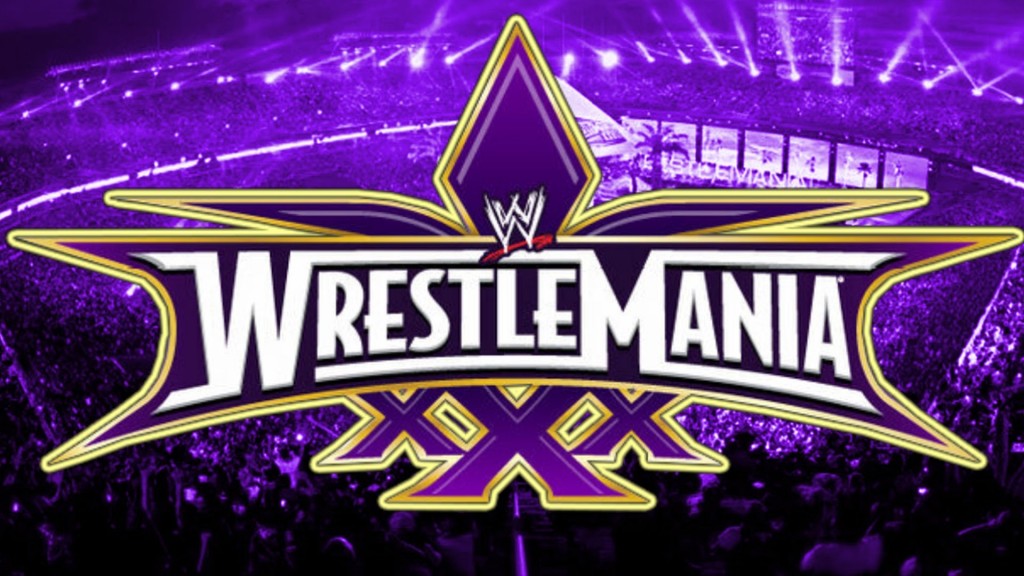 – The build to all the main matches and if we think it was good or not
– How some of the booking resembles WrestleMania XV in the clustering of the undercard
– How the Shield have been slowed down and if it’s good or not
– Who should win the Andre The Giant Memorial Battle Royal?
– Would Triple H insert himself into the main event three-way to make it a four-way?
– John Cena’s “legacy”
– Our dissatisfaction with how Brock Lesnar has been booked
– The Internet’s problem with Batista
– WrestleMania matches that never happened
– WWE.com’s list of the greatest 30 WrestleMania matches

Check it out and let us know what you think.