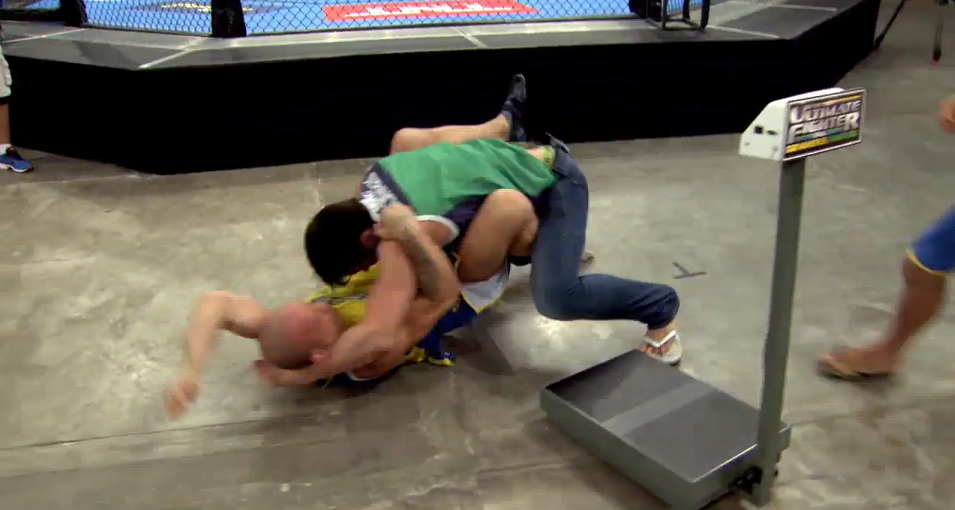 F4WOnline/Wrestling Observer put out a free audio show today and the special guest was Chael Sonnen. Sonnen has been a regular guest during the Fight Pass-only The Ultimate Fighter Brazil Season 3 season, which we’ve been covering.

During the interview with Dave Meltzer and Bryan Alvarez, Chael discusses the following:

– His feud with Wanderlei Silva
– Where the fight stands
– The attack by Silva’s coach Andre Dida
– How Paul Heyman saved the show
– 5 round fights vs. 3 round fights
– How to do interviews and why fighters don’t get it
– Calling out Rich Franklin

If you like what you hear, sign up for a subscription as we produce anywhere from 12-15 new radio shows every week, plus members have full access to over 6,000 archived audio shows dating back to 2005, plus hundreds of new and archived Wrestling Observer and Figure Four Weekly online newsletters. It’s a steal, so sign up and join the fun!