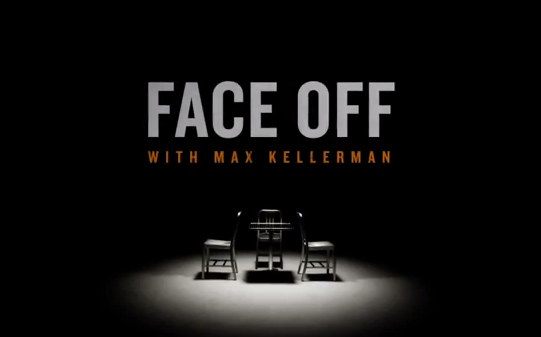 Timothy Bradley may have figured out this marketing thing. Now, his style is still more slick than exciting, but as everyone should know by now, the man has tremendous heart. He also has great skill. But what was missing was that X factor that the great draws have.

As shown by his standing in our 2013 FGB Awards, we love Bradley. After a tremendously gutsy performance against Ruslan Provodnikov and an excellent exhibition of slickness against Juan Manuel Marquez in 2013, it seems like Bradley is ready to take it to the next level. He might be able to breakthrough if he can convincingly beat Manny Pacquiao this time.

In their first fight, very few people think he won, except for a handful of writers and Timothy himself. I thought it was a tragic robbery personally. But this time, he can’t just barely outpoint him again (and didn’t really do so the first time). He has to beat him for real. His strategy in this Face Off video is to question if Manny has it, kind of taking on a heel-like persona, but asking the same question that everyone in boxing is asking. So he’s being truthful rather than simply being the bad guy.

I enjoyed this strategy as well as Manny’s ability to simply smirk and come across like the most beloved fighter in the game. At this point, Bradley needs to answer the question of whether he is able to take it to the next level and prove that the first victory wasn’t a gift. Manny has to answer a question about whether he still has it. What a simple, yet fascinating plot-line for this sequel. I can’t wait for 24/7.

Check out the video below for Face Off: Pacquio Vs. Bradley: