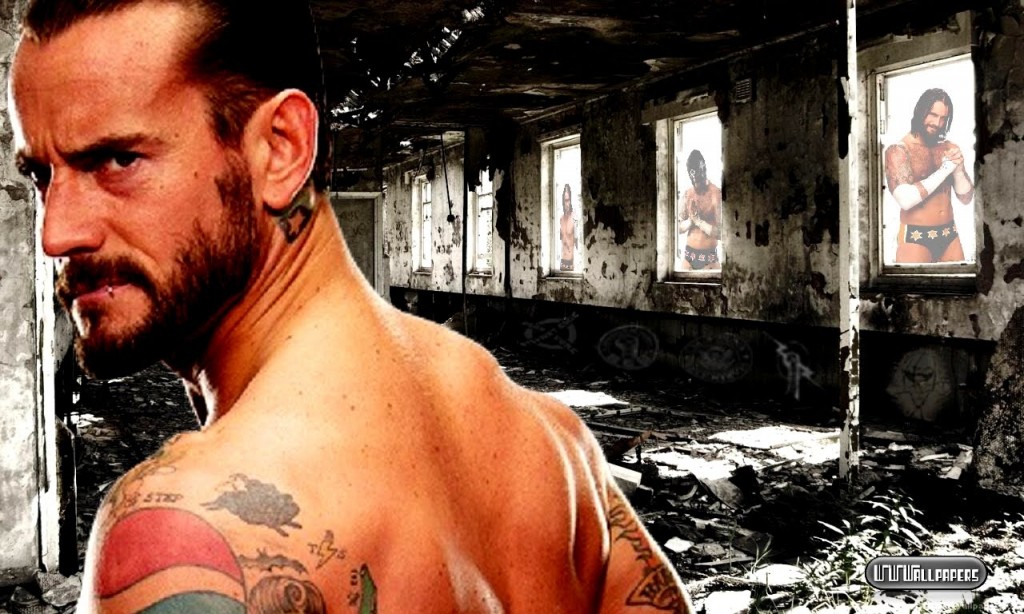 Late Tuesday night, the Internet was abuzz after learning that CM Punk told Vince McMahon that he was leaving and going home before Monday’s Raw live show. There wasn’t much to go by on Tuesday night outside of speculating that he may have been frustrated based on an interview that he did with Ariel Helwani last weekend.

Helwani asked him about his contract with WWE and Punk said he wouldn’t say anything about it publicly, reminding people that he thought he was 100% done in 2011 before signing a three year deal afterward.

He also brought up MMA and how he would love to prove people wrong who don’t think he could do it. At the time, I thought it was a bit silly because Punk doesn’t necessarily have the type of background or athleticism that makes him a sure fit for the MMA game. But after the fact, I do wonder if it was a bit of a negotiation tactic.

He talked about what a lot of wrestlers I imagine are thinking when it comes to the WWE Network; how are PPV bonuses going to work if all the PPVs come with the new Internet channel? It seems that WWE’s lack of communication on that one is causing some paranoia (and rightly so for the wrestlers).

Wednesday, Dave Meltzer posted his weekly Observer with a lot of information on the Punk issue. It’s worth going out of your way to subscribe if you haven’t. You can go here to read it if you are a subscriber.

Meltzer thinks it was mostly frustration that’s been bubbling for a little while that finally spilled over. He refuted the big rumor from today which is that he was frustrated with Batista’s push and main event status. It seems like it was more his recent story lines and the glass ceiling he saw with John Cena sitting above him in the pecking order.

In a sense, I don’t blame him for leaving the way he did. It seems to be one of the ways to get the attention of Vince McMahon and WWE. To be fair to Punk, many a superstar have left in a huff, only to come back just as strong or stronger than ever.

Bret Hart went on a hiatus after losing to Shawn Michaels at WrestleMania XII. His contract was due up and he went away to do some acting. I think he also wanted to see if Michaels and the WWE could stay afloat without him. Shawn Michaels lost his smile and dropped the title without losing a match, which was a combination of injuries, pressure of being the top guy, and more than likely a divergent locker room. Stone Cold Steve Austin left in 2002 after a Vince McMahon wanted him to lose to Brock Lesnar on Raw early in Lesnar’s rookie run. Austin no showed and regrets it to this day. Even Lesnar himself left in 2004 even though he was signed to a longterm contract. He fought Vince McMahon in court so that he could fight in MMA.

All came back. In Hart’s case, he came back to sign a lucrative 20 year contract, spurning WCW’s offer. It was really the impetus to the Montreal Screwjob and him leaving for WCW a year later. Michaels’ exit was quick (and might not’ve even been a true exit) and he was champion again shortly. Austin eventually came back and has worked on and off with the company ever since. And Lesnar is back with one of the best deals WWE has ever given to a wrestler when it comes to amount of money per dates worked. Hell, even lovable Mick Foley has stopped working for WWE, come back, left, gone to TNA, written a book about his frustration with WWE, and then come back again.

I do think Punk eventually comes back. Who doesn’t like being on the upper hand of negotiations with a company that lacks exactly what he has which is star power? If he’s frustrated and possibly burnt out, taking a break is a great idea. Maybe he should’ve waited until his contract was over, but he has to look out for himself. Publicly, I think he comes off a bit as a diva, but in just about every instance of player vs. management, I side with the players. Vince McMahon has made 10 times more money off CM Punk’s name than he will ever pay him. But that’s business. Punk knows it, so holding out and negotiating a better deal is probably in his best interest.

Even if he’s tired of the business, signing a new three year deal at the peak of his drawing power is the smartest thing he could do. And Punk seems to be one of the smartest guys going.

I personally hope he comes back as he’s an excellent wrestler and the company is better off with him. But I also hope that he is able to deal with and come to grips with his frustrations and return better than ever.