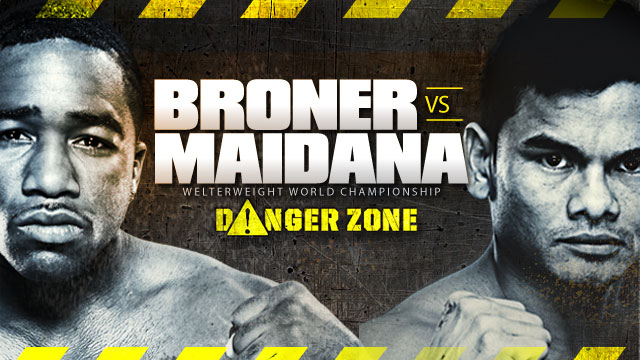 I thought HBO did a fantastic job with their last 24/7 series on the Manny Pacquiao vs. Brandon Rios fight. They told the perfect comeback story. However, the fight didn’t do fantastically when it came to getting people to buy it on PPV. Vince McMahon might say that it wasn’t the right attraction.

The goal of these shows is to draw more eye balls to the fights; to make them feel like they are more important than they really are.

In episode one of All Access: Broner vs. Maidana, I thought they did a solid job of telling a tired story. It’s the flashy boxer vs. the ethnic puncher. But really, the key for Showtime should be to get Broner over to the masses. I think he comes off a little too much as Floyd Mayweather light. But it’s going to be that way until he distinguishes himself as the real deal. Beating someone as tough as Maidana would be a good step.

Episode two is out on Friday.

Check out the full video of All Access: Broner vs. Maidana: