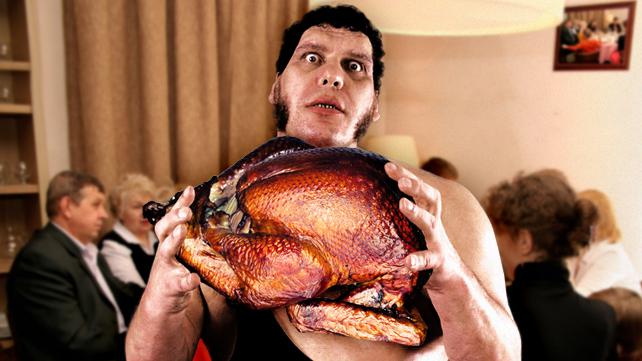 I’ve stated in a FGB Radio or two that I was one of the few households in the United States to get Starrcade 1987 instead of the original Survivor Series. I was a heartbroken child. I wanted my WWF Thanksgiving wrestling. I wanted to see this new iteration of PPV wrestling matches centered around Hulk Hogan. But alas, I’d have to do with Ronnie “Hands Of Stone” Garvin against Ric Flair, which was a pretty decent match in its own right.