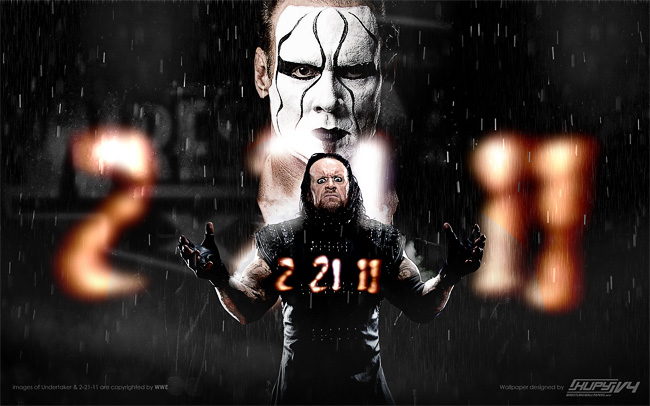 Remember those rumors a few years ago about Sting coming to WWE to feud with the Undertaker? Those were fun rumors and while they were never really close to happening, I remember thinking that it was a true dream match that had yet to happen.

Those rumors from yesteryear may possibly be coming to fruition. Well, who knows about the feuding with Undertaker part.

But, on last night’s Wrestling Observer Radio, Dave Meltzer made mention that Sting has sent out feelers to WWE and that WWE thought they’d be able to get him. Is Sting WWE bound?

If you watched last night’s Raw, you noticed that they included Sting in their video packages about former World and WWE champions.

Sting enters at about the 4 minute mark after Stone Cold Steve Austin.

2 thoughts on “Is Sting WWE Bound?”