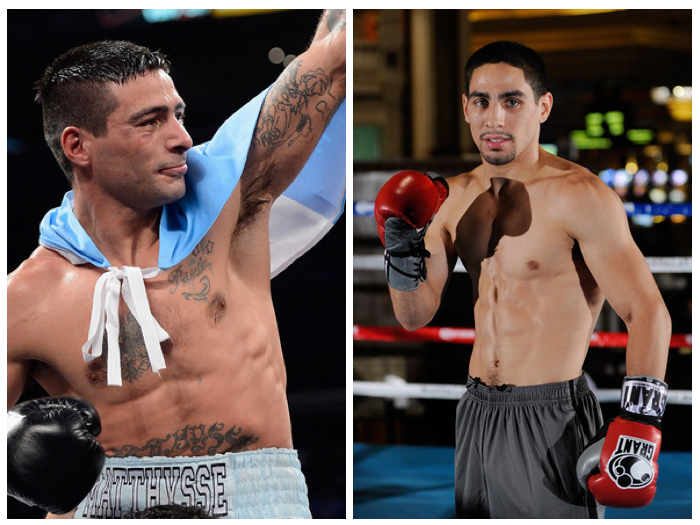 It’s been rumored that Danny Garcia vs. Lucas Matthysse would be added as the semi-main event to the Floyd Mayweather vs. Canelo Alvarez card for some time now. And based on today’s news, that rumor is now reality.

Richard Schaeffer announced today that Garcia vs. Matthysse would be on the show with Leonard Ellerbe predicting fight of the year.

Schaeffer believes the gate will beat the Mayweather vs. Oscar De La Hoya gate from 2007, which is the highest in boxing history.

While I personally don’t think they have a chance to top the PPV numbers of that fight, Schaeffer thinks they do, but he always does.