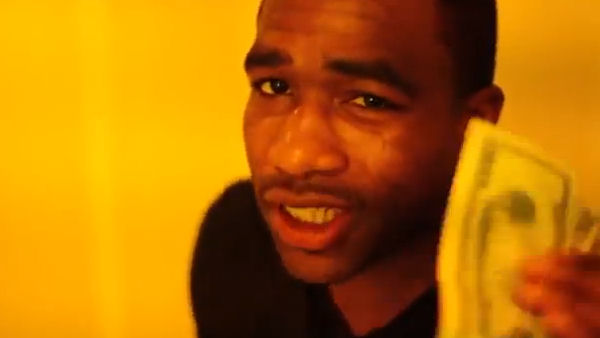 This looks to be a thing for him. Maybe he thinks that by flushing money, he shows that he truly has disposable funds. We’ve seen Floyd Mayweather treat money similarly by burning it. But Broner doesn’t fight for 30-million dollar paydays. I guess it doesn’t matter.

What I think of him as a fighter doesn’t really matter. You just wonder if he’s filming his own slow decent. Or, maybe he’s just trying to keep his heel persona out there until his next fight. I’d rather watch him brush his hair.

Here’s the ridiculous video where Adrien Broner flushes money down the toilet: